Six Pakistani dramas you should binge-watch in lockdown 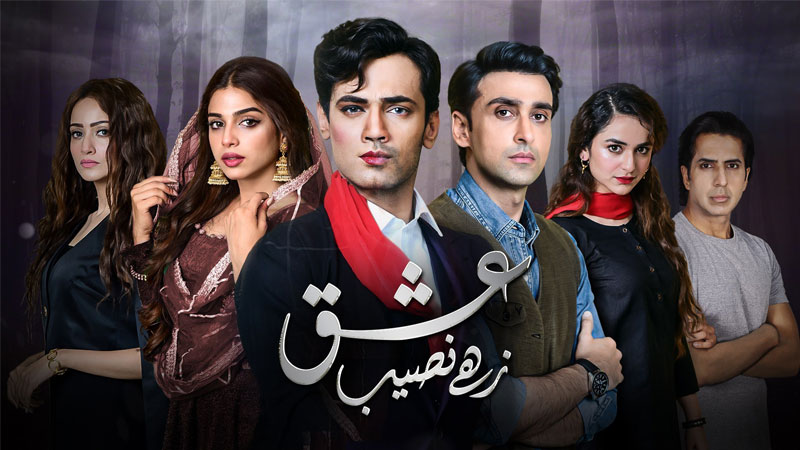 We know that this pandemic has got everyone to the edge of their seats and although it is a tough time for everyone, it does have its benefits as well. Staying in can make it difficult to keep our spirits up, but since it’s a nice break from everything we think it’s the best time to catch up on some shows that you haven’t been able to because of your busy schedules. We list down six recent Pakistani dramas that you should watch before the lockdown ends.

‘ISHQ ZAHE NASEEB’ — the HUM TV production starring Zahid Ahmed, Sonya Hussayn, Sami Khan and Zarnish Khan with a fresh storyline is an interesting watch that’ll keep you hooked. The series focuses on dissociative identity disorder; with strong acting by the lead roles and the storyline, it is always nice to see original content being aired on national television.

‘PYAAR KEY SADQEY’ — this romantic drama revolves around Mahjabeen, Abdullah and Sarwar for the most part. Abdullah and Mahjabeen are madly in love with each other and attempt to overcome several challenges while trying to be together is what is keeping the audience hooked. Not only that, but the notable performances by the actors and the light-hearted, innocent character of Mahjabeen will also melt your heart and it’s something you need to watch these days.

Although the storyline may not be its strongest point, the stellar performances by the actors, the dialogue delivery and the on-screen chemistry between Ayeza Khan and Humayun Saeed is one that kept the viewers hooked throughout

‘ALIF’ — the impeccable performances by Hamza Ali Abbasi, Sajal Aly, Kubra Khan and Ahsan Khan in this spiritual-romantic drama is a must-watch for those who haven’t given this a try. The beautiful locations, the cinematography is worth mentioning as well. The story revolves around a rebellious filmmaker and a struggling actress, both with disturbing pasts. It’s all about how they cross the same path and understand the terminology of the alphabet “Alif” demonstrating the bond of an individual with God. 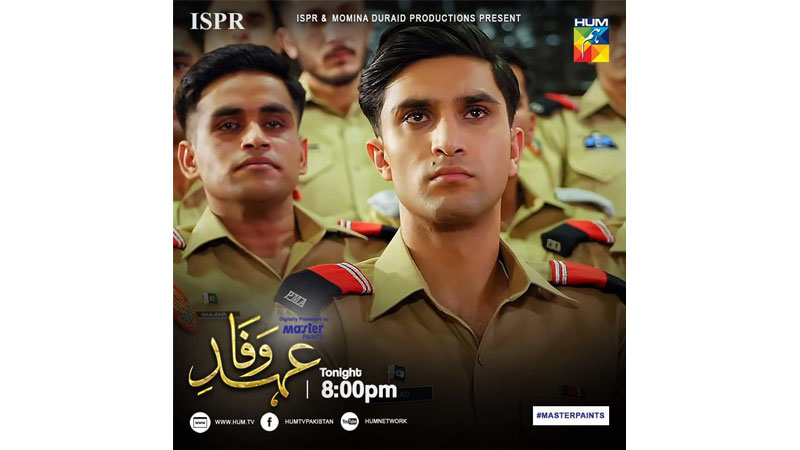 ‘EHDE WAFA’ — the ISPR and Hum TV’s collaborative project took the social media by storm with its stellar cast and note-worthy performances. The show is all about demonstrating the love for your country through your actions and about friendships. We know that every institute in the country plays an important role but how they come together for the success of the country is more important. This connection is what has been explored within the plot of the show and some eye-candy is all that we need right now!

‘MERE PAAS TUM HO’ — the show starring Ayeza Khan, Humayun Saeed and Adnan Siddiqui in the lead roles became one of the most popular dramas of 2019. Although the storyline may not be its strongest point, the stellar performances by the actors, the dialogue delivery and the on-screen chemistry between Ayeza Khan and Humayun Saeed is one that kept the viewers hooked throughout. Of course, it gave everyone some meme-worthy content as well. If you want a quick and fun summary of the show, watch CBA’s review on the drama – it’ll leave you in fits.

‘KHAAS’ — a drama with a message for all. Living in a society where no one pays heed to verbal abuse and narcissism affecting mental health and relationships, comes in this drama highlighting the issue for all. Since TV is a medium viewed by the masses, it is the best way to send a message across. Sanam Baloch, Ali Rehman Khan and Haroon Shahid; the leading actors in the drama and their remarkable performances deserve a mention. It’s on our list because it shows how there are good times after bad times and we must keep fighting and never give up. In a way, the situation we are in right now. Staying positive and fighting through the pandemic, for better and happier days. So, give this a watch; you might even feel a little better about things.

The writer is a journalist and can be reached at saneelajawad@gmail.com. She Tweets at @SaneelaJawad