Identity challenge due to global brain can result into hive mentality 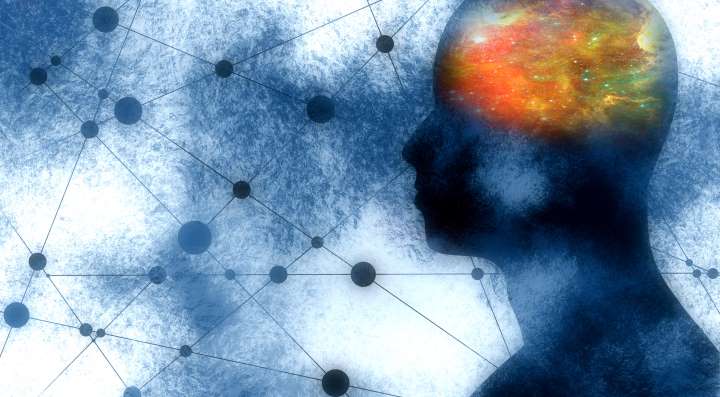 One of the blessings of 20th century is the evolution of internet. It wiped out the idea of communication or transmission distance whether it’s between individuals or among communities. With the expanding evolution of internet 21st century blessed us with online social media platforms e-g Facebook, Instagram or twitter being most famous among many platforms. These platforms have made us habitual of sharing our happiness or sorrow. In times of crisis like the 2020 pandemic we are currently going through, World Wide Web is nothing but a lifeline for humanity as it is a source of COVID-19 information, precautions, and a critical force to help in keeping our sanity.

Internet interconnecting every individual together into a framework through computers, mobile phones or other devices is an emerging intelligent network like pathways of neurons and synapses exactly like in our minds, is called “global brain”. This network is complex, self organiser, a problem solver and a decision making system like our brain.

Communication through web is more efficient; a single sentence can reach and have an impact on hundreds of people easily. Like so, global societies become more interdependent while at the same time clusters of ideas, specialisations and subcultures increases which results in having an immense impact on societies, much like “influencers trend” on social media.

By this information we can assume that global brain has the power to give arise to varieties of consciousness influenced by influential visuals or information we gather on the web. That could be one of the main reasons people went against 5G technology or spread conspiracy theories because people resonated to the same echo which was directed towards them during a global dreadful period of epidemic. This is what a universal law of resonance is about. Every thought and every action, thought or taken by any individual is actually an energy sent out to the universe, which has the ability to create a shift in global consciousness and where humanity could head in the near future.

This law of physics of resonance which we can demonstrate by a tuning fork, an acoustic resonator, can be applied in every situation in our daily lives. We are much like a tuning fork radiating the same frequencies we have in our consciousness and can allure same vibrating consciousnesses to create subcultures, agendas and in current case, a fear during pandemic.

Albert Einstein, a German physicist and a philosophical scientist, put this correctly,

Now that we understand the existence of global brain is bona fide, we need to have it’s counteract so we do not fall for every synapse that is thrown to us by this interconnected frame network. If counteract of brain is heart then this insinuates that we need a global heart. Heart, an absolute mirror of your consciousness which is not influenced by any other tuning fork but your own self is what which would create an effect of “effluence”, your inner world radiating your own narrative.

When you tap into the “effluence”, the abundance of your own pure self then you can move forward to the next level which could be called “affluence”, a vibration of your own individuality which can be a synapse in its own in the global brain but free from any other influence. This can help you in figuring out what you actually believe in, what you need to focus on because our consciousness creates our reality. Influential and subliminal messages thrown to us through web can alter our desires and deviate us from the reality that we want to create for ourselves.

There is a Japanese Zen saying,

So, in terms of this massive global information, theories, opinions and views we receive every day by spending hours on the internet, we need to keep our minds clear and hearts with positive intentions. If we let our mind get influenced by everything we see on the World Wide Web, we will deprived ourselves from the joy of fundamental harmony of the universe.

Writer is a designer, visual artist and a researcher with an interest in theology, cosmic creativity and sentience of internal existence through exploration of art, philosophy and scientific theories about objective reality