Once deserted tracks back to chugging activity

LAHORE: With the population increasing, the government is trying to improve the infrastructure by building roads and flyovers as people from rural areas have been facing difficulties in travelling.

They have the choice to travel from either buses or trains. The routes of trains were limited but not anymore. The heavenly idea of solving this problem was sent from above to Syed Jamil Abbas – the owner of Syed Jamil and Company Pvt Limited. 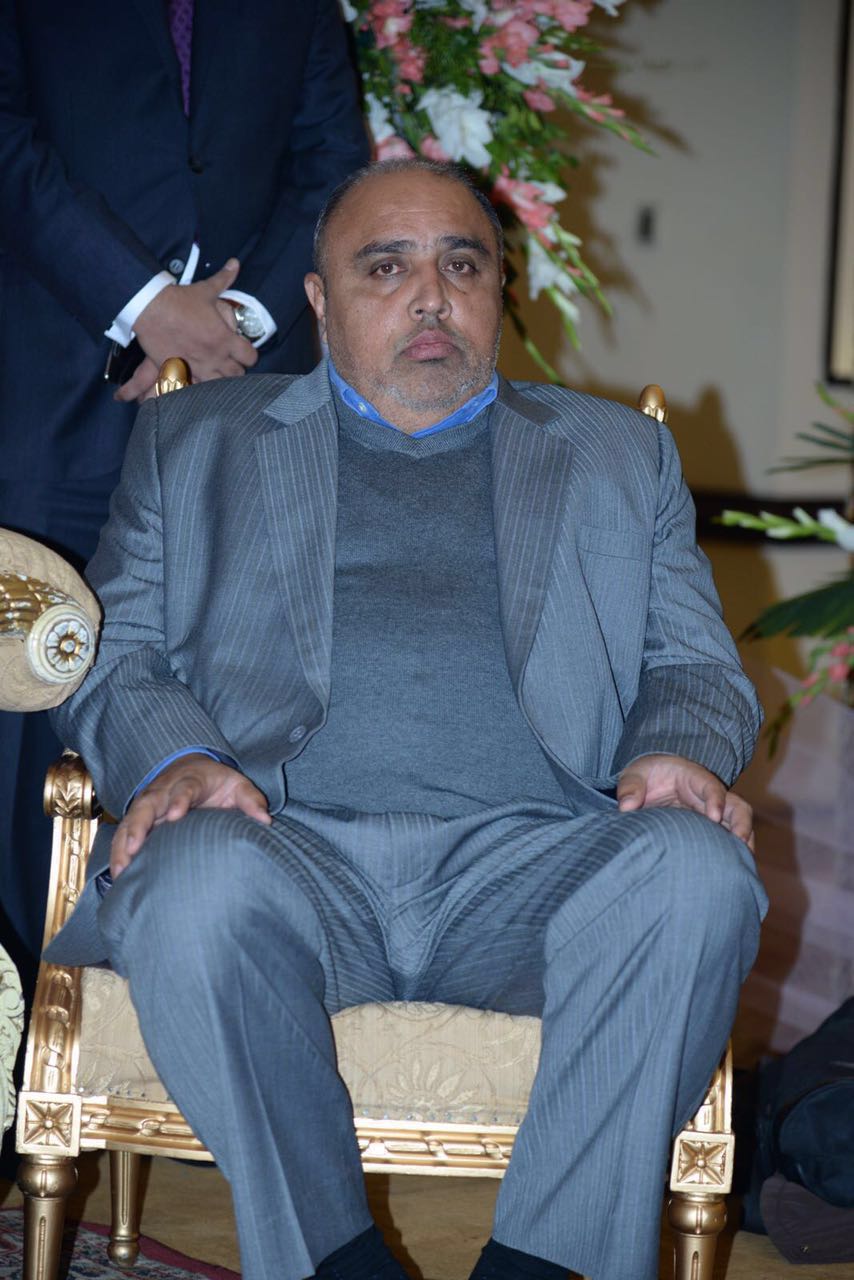 Fareed Express was successfully launched from Lahore – containing 16 coaches – on August 21 by ‘the owner’ Abbas himself. However, both of these trains provide the best quality of internet and food services to passengers along with smooth and in-time journey. 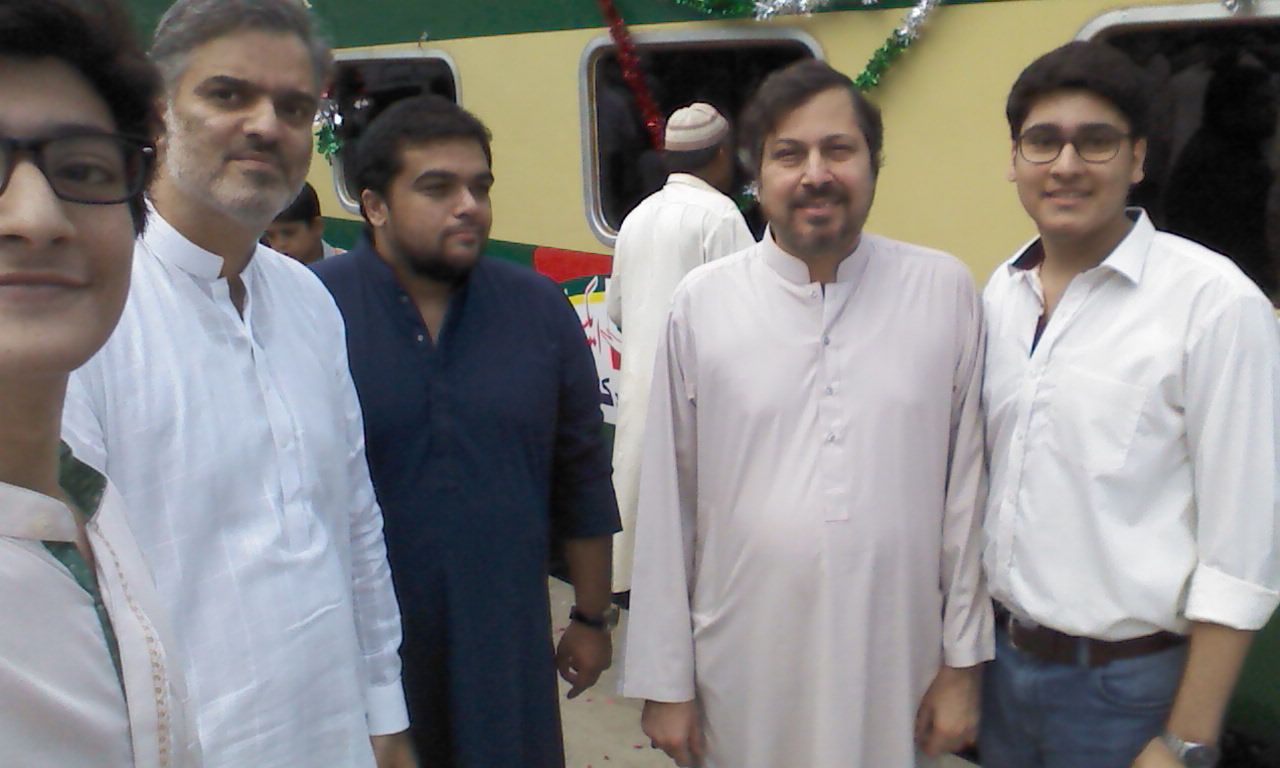 Talking at its launch, Syed Imran Ahmed Shah – sitting MNA from Sahiwal – told Daily Times that people were grateful to Pakistan Railways and Abbas for coming up with the initiative.

“People can easily travel from the underdeveloped areas to Karachi with state-of-the-art facilities,” he said.

Gul Naz begum, a satisfied passenger, on her train-experience told Daily Times, “It didn’t feel like a regular train service because the food was amazing and the seats were comfortable which helped me travel easily despite of having a spinal issue.” 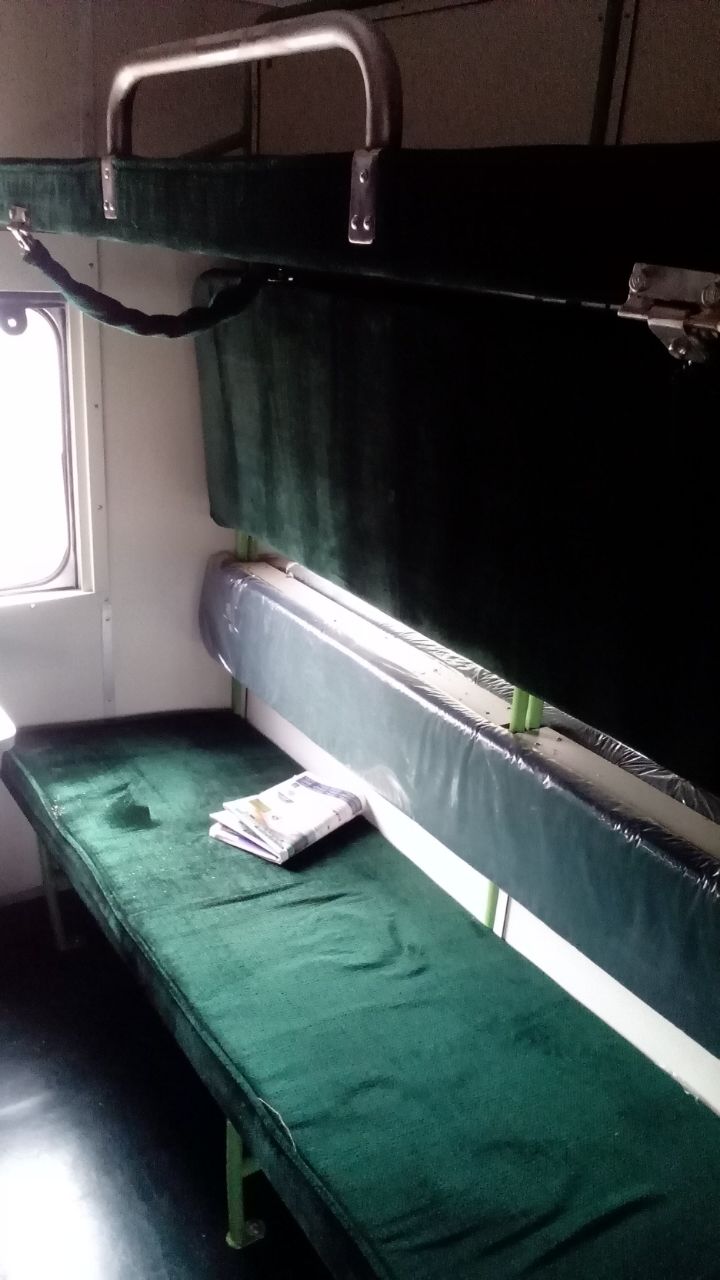 Most of the people were talking about both the trains’ good ambience and the overall cordial services.

While talking to Daily Times, Jamil said, “The Company has upgraded the coaches and introduced furnished washrooms – including other facilities like air conditioning.” 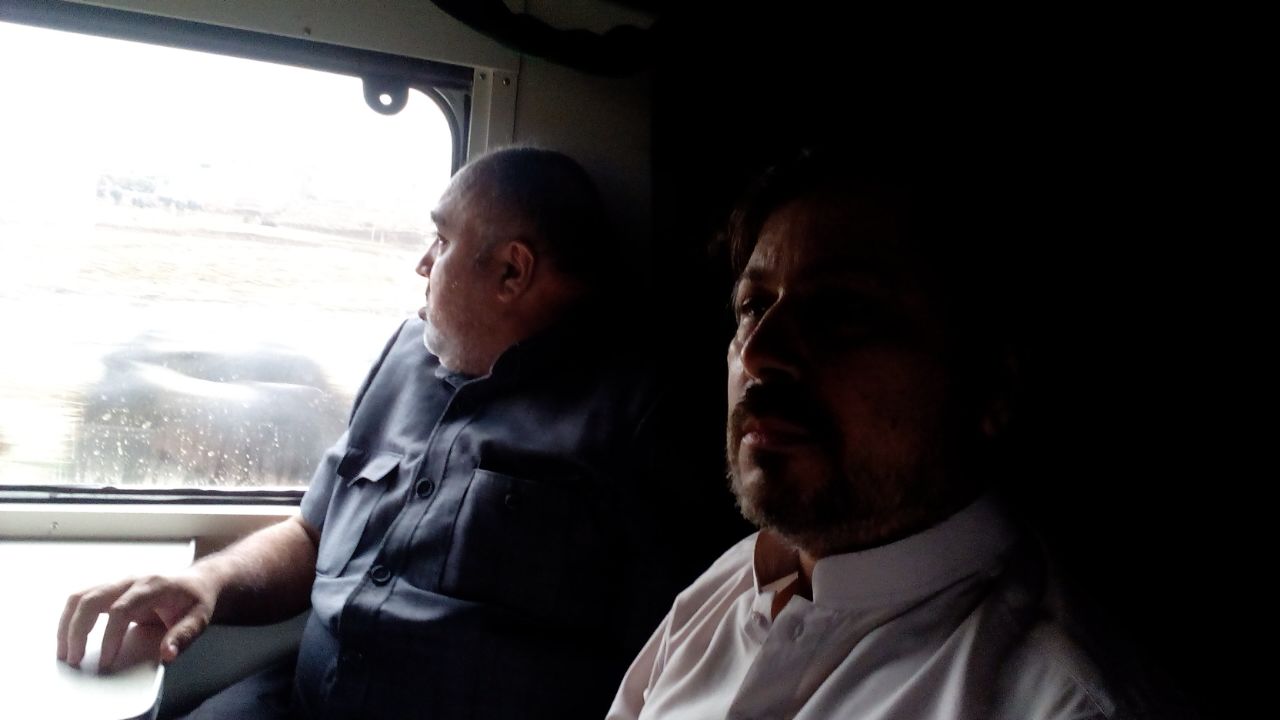 Fareed Express’s success led to a complete pre-booking of 3-4 months of all its routes – showing the step’s need. Jamil advocated a long-term relationship with a Chinese company to ensure service quality. He said that Chinese engineers should be hired on Railways’ advisory.

Allah Ditta from Samasata described his experience in these words, “May God bless the person to think about us low class people who struggle to meet their ends and for providing a great service.”

The routes, covered by Fareed Express, can be found here.

Devotees of Baba Farid-ud-din Ganj Shakar express relief by saying, “It will be a lot easier to directly travel to their shrine than how it is to travel by local transport.”

“The ticketing system in our trains has been borrowed from China, the whole of which is computerised,” he said and added, “For instance, if a man wants to travel by train with his family, the person on the counter would guide him to go and sit in Coach Number three.”

He affirmed that with the Railways’ privatisation, there would be 400 new jobs – which were once 200 – and thus reducing unemployment.

“The Railways is being privatised to facilitate passengers and therefore, Jamil and company bought two trains,” he added. This move steps towards the country’s development and increases facilities for its people. 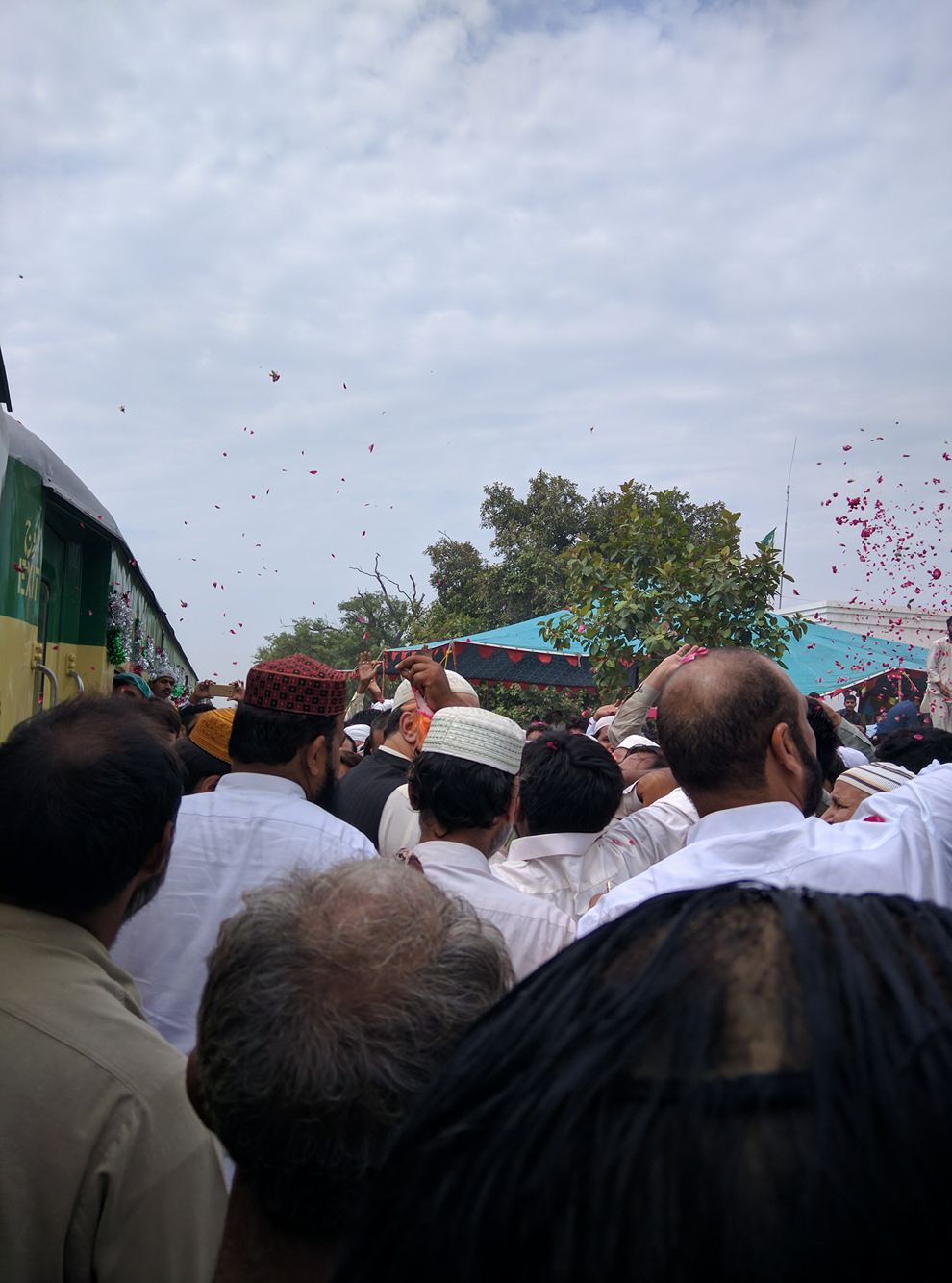 Shamim Ahmed – a businessman based in Lahore – said that he uses the Railways’ cargo services to transport goods from Lahore to Karachi. “Previously, I used to transport those goods using Shalimar Express but now I am happy that I can send via the Fareed Express – which is not expensive at all,” he said.