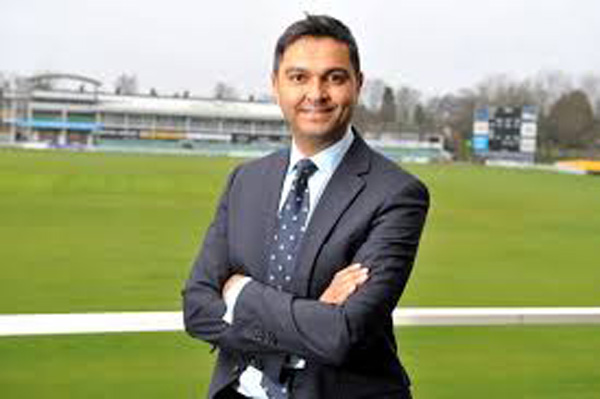 LAHORE: Pakistan Cricket Board (PCB)’s Chief Executive Officer (CEO) Wasim Khan, in an interview with Sky Sports, claimed that Pakistan will not be forcing England for a reciprocal tour in the aftermath of the Men in Green’s upcoming tour to the country. Wasim claimed that getting cricket back on again was the priority while admitting that he had been asked this question, regarding a deal for a reciprocal tour, several times. “There is a lot of cricket to be played between now and 2022. I have had that question reciprocal tour raised a few times. Has there been a deal cut or is something going to happen? I say look the simple fact is, and this is a genuine answer, that we need to get cricket back on again,” Khan said. The 49-year-old stated that this was not the time to leverage anything while hoping that Pakistan’s future tours would proceed without any delays. “Now is not the time to try and leverage anything. I think naturally things will take their course over the next two years. We have a lot of home series between now and then. Hopefully, all of them will go successfully,” he said.

“We will try to give more confidence to the likes of Australia and England who are due to tour in 2022. But this is about getting cricket back on again. The cricketers want to play. I think it is important for the global game as well that we try to bring normalcy back to playing cricket again whatever that might look like over the next six to twelve months,” he concluded. Pakistan plans to send a 25-man squad to England in July to meet the demands of playing an entire tour in a ‘bio-secure’ bubble. Pakistan are scheduled to play three Tests in August followed by an equal number of Twenty20 Internationals (T20Is), with the matches taking place behind closed doors as part of measures to combat Covid-19. The PCB would seek medical advice and government guidance before going on the tour.