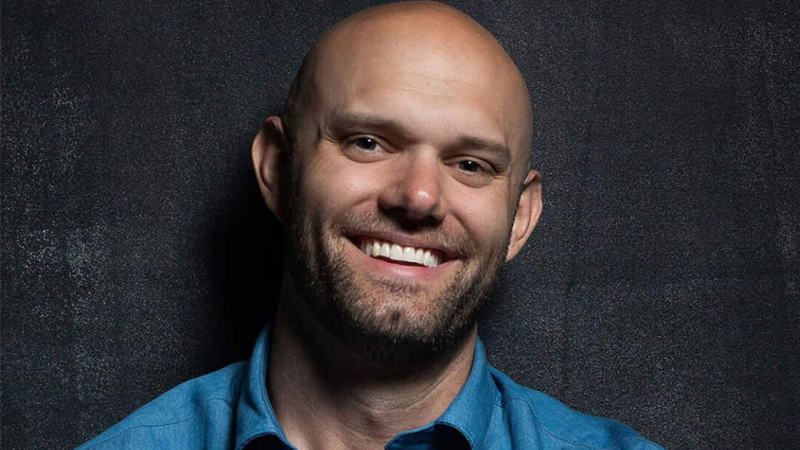 The book Atomic habits is written by a famous writer and blogger James Clear. In this book, James clear has tried to convey his understanding of methods and techniques of building long lasting habits.

He has not only described just the building of good habit but has also very thoroughly talked about breaking the bad ones too.

He has encompassed his ideas of building habits under one sentence that is “tiny changes remarkable results’ ‘. And this is the basis of building long lasting habits. He says if we start with doing 1 percent better a day for a year, we will end up being 37 percent better than we were at the beginning of the year. That is known as the law of 1%.

In the following chapters, he emphasizes to focus on the system rather than goals.

According to James, both winners and losers have the same goals. But system they chose to achieve it determine their results. Then he talks about three layers that make change in every behaviour possible. And those are outcome, process and identity

After that he tells us about the four steps formula to build better habits. And that is cue, craving, response reward. The cue triggers the craving, which initiates a response, which is associated with a reward.

This process is intended to create an automatic habit. And the cycle is known as a habit loop. And that loop will fail if reward is missing. Because he says, our brain is a reward detector.

In the following chapter, he talks about four laws of behaviour. To change any behaviour, we should make it obvious, attractive, simple and then at last make it satisfying.

In this he says to make it obvious is to make the cues visible. Our brain is fast to catch the cues. Sometimes those cues become invisible and that may become dangerous.

The best way to start any habit is through the process of implementation intention. And that is done by attaching any action with the time and location for performing any habit.

Next to it adjusting the environment. Making the cues visible that trigger the craving and leads to the response followed by reward. Like taking the books out from the guest room and placing it in your bedroom will make it visible to you. Whenever you will watch the books laying on your study table, it will be cue for studying and will initiate the 4 step process.

In addition, he talks about habit stacking.

It is meant to stack any new habit with daily habit.

After telling the ways of making it obvious; In the following chapter, he talks about making the habit attractive. The easiest way to do this is by using temptation bundling. 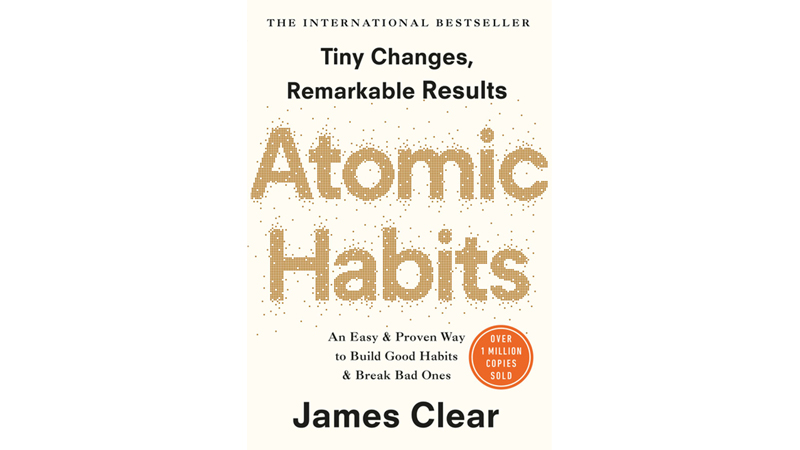 After that he talks about reprogramming our brain to like the habit that is difficult to do.

He says we can make any habit satisfying by changing the purpose for what we are doing.

Like if we exercise, instead of saying “I need to run” every morning, we should say “it’s time to develop my stamina and run faster”.

Then he talks about making it simple and which can be done through starting it with a process that he calls “showing up”. And with the help of decisive moments.

We should start any difficult activity by taking baby steps. He says that the new task may be challenging but the first two minutes should be easy. Like for going to the gymnasium, we should make our first two minutes productive and easy by just wearing the gym dress and shoes. It will compel us to go to a gym that looked like a challenging task at first. In the next chapter, he talks about satisfying. He says we should not forget to give ourselves the immediate pleasure. For that it will increase the odds of repeating the habits that help us in the long run.

In the end, I would state that, It’s the best self-help book I have ever read.

It is a must read for those who want to build good habits and break the bad ones.

The writer is based in Ghotki. He can be reached at kamrankhanmhr@gmail.com