India must put own house in order first 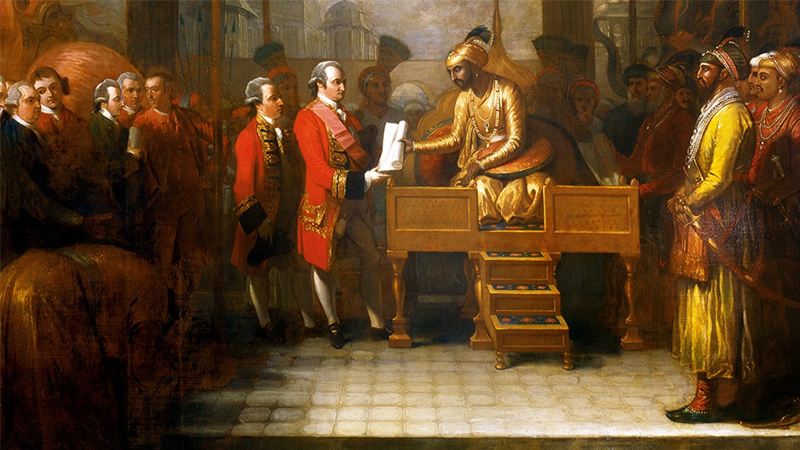 Government of Pakistan maintains strict discipline vis-à-vis its public servants and expects them to display high moral character while on official duties. The Ministry of Foreign Affairs is a yard extra careful and keeps a strict eye on its functionaries posted at various missions abroad. In a similar vein, Waqar Ahmed, a BPS-18 officer of the Foreign Services of Pakistan posted at Pakistan’s embassy in Kyiv, Ukraine, as first secretary was under observations for quite some time for some acts falling below the dignity of his post. After having found him guilty of the charges, the diplomat was removed from the service with immediate effect on the orders of the foreign secretary on May 5, 2020.

The action against the diplomat is purely a routine disciplinary matter and reflects the strictness of regulations the government of Pakistan maintains about the moral and professional integrity of its officials. However, the Indian media, famous for its absurd reporting, has found the issue interesting enough for manipulation. The Indian media has reported the officer as belonging to the supreme intelligence agency of Pakistan, using it as a pretext to spit venom against the Inter-Services Intelligence (ISI).

Who can forget hilarious Indian media reporting about ‘ISI pigeons and balloons captured by Indian security forces’. How can the Indian media while reporting it as ‘cover blown of a Pakistani agent’ forget their serving Navy commander and a star spy Kulbhushan Yadav arrested red handed while involved in terrorist activities inside Balochistan province of Pakistan.

As far as foreign diplomats are concerned, India must have in its mind the famous case of Devyani Khobragade, the former deputy consul general of the Consulate General of India in New York City, who was charged by USauthorities with committing visa fraud and providing false statements in order to gain entry to the United States for Sangeeta Richard,a woman of Indian nationality, for employment as a domestic worker.The diplomat was additionally charged with failing to pay the domestic worker a minimum wage. The situation got to the point that the Indian diplomat was arrested by the USfederal law enforcement authorities,and even subjected to a strip search.Her arrest and treatment received much media attention and even led to a diplomatic row between India and the United States.

Another major scandal involving an Indian diplomat centred around an Indian Foreign Service (IFS) officer who was married into the family of then chief minister of West Bengal Jyoti Basu and posted in Switzerland. Emanuel Barua was hastily moved to the Indian consulate in Birmingham after he was alleged to have ill-treated his maid while he was posted in Geneva. The allegations against Baruawere also raised by the Committee Against Modern Day Slavery, the organisation which also accused the Indian diplomat of sexually abusing and mutilating his maid, Lalita Oraon.

Similar charges were also made against Amrit Lugun, a first secretary at the Indian embassy in Paris.

In anotherhuge embarrassment, the Indian government accused one of its diplomats of handing secrets to the Inter-Services Intelligence back in 2010. Madhuri Gupta, a 53-year-old second secretary at its Islamabad High Commission, had been charged with espionage. Gupta, who had worked in the press and information section for three years, was arrested after being called back to New Delhi on the pretext of discussing a regional summit in Bhutan. “We have reasons to believe an official in the Indian high commission in Pakistan has been passing information to Pakistani intelligence officials,” Vishnu Prakash, the then spokesman for India’s ministry of external affairs had said at that time in an official statement. Press Trust of India news agency had reported at that time that the then head of India’s intelligence agency Research and Analysis Wing (RAW) in Islamabad was also under investigation ‘on similar charges’.

It is hoped that these few glimpses into the ‘professionalism’ and ‘credibility’ of their own diplomats will prove to be a good food for thought for India as well as their media which is hell bent on negatively twisting even a routine matter to fulfil their nefarious agenda. India surely needs to puts its own house in order first.