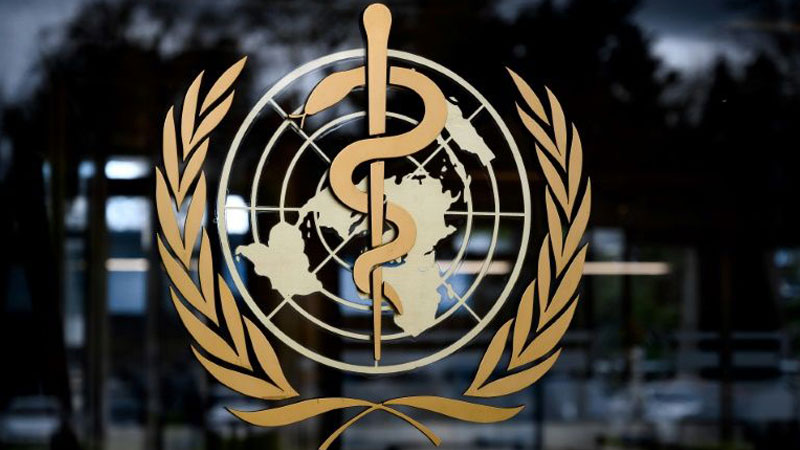 The World Health Organization reported 139, 515 confirmed deaths worldwide on account of Covid-19 as of April 17. According to the organization combating communicable and non-communicable diseases in 194 member states, there were besides, 2 078 605 confirmed cases of pandemic. The grim international scene, non-availability of any anti-dote and widespread despondency points to unprecedented challenges for mankind and the future world order. It would not be wrong to say that the third world war is on, albeit with an invisible and different enemy demanding extraordinary rules. A new landscape is concurrently emerging in “the global maritime commons”, the world’s largest manoeuvre space that covers some 71 percent of earth’s surface.

On April 2, a captain of the United States navy commanding the nuclear propelled aircraft carrier, USS Theodore Roosevelt was reportedly relieved of his command. Captain Brett Crozier’s email urging his superiors to evacuate Corona stricken crew onboard the 97,000 ton platform had earlier gone public. Eleven days later nearly 585 of 4, 860 crew onboard the carrier including the former skipper himself tested positive for Corona virus. One unnamed crew member died later. The carrier was operating off the coast of Guam and had to be docked post-haste since pandemic was spreading fast. More than 4,000 crew members were moved ashore.

In the second week of current month, nearly 668, a third of the 2,000 sailors’ onboard French aircraft carrier and support vessels tested positive for the same virus. Operating somewhere in Atlantic, the aircraft carrier, Charles de Gaulle had to be withdrawn cutting short its deployment cycle. The carrier which had helicopters and fighter jets on board was accompanied by two frigates, one for aerial defence and the other an anti-submarine vessel. In a similar development, 25 sailors of the Indian Navy tested positive for Covid-19. All this illustrates the speed at which the epidemic downgraded the fighting capabilities of the mightiest of the military forces.

The coronavirus has, for now, persuasively proved that it has the potential to effectively cut down the combat potential of even the best fighting machines at sea, if not otherwise. Why I say ‘sea’ and by extension navy is, since warships differ widely from tanks, fighters and other machines meant for war fighting on land. Even the medium in both cases differs starkly.

The space onboard a warship is too confined and close-packed. Amidst vast array of machines, weapons, sensors devices, instruments are packed alongside a professional crew. Naval crews operate systems often brushing shoulders with each other during drills and (or) in case of action against enemy. The crew accommodation onboard is rather a tight space compared to creature comfort on land. Even onboard aircraft carriers equipped with lifts, hangars, fighters’ maintenance facilities, nuclear reactors etc. space is limited.

The close physical interaction and activity is a design necessity in warships. This compaction assumes its highest form in case of submarines where crew is virtually cramped to work at breathing distance from each other.

To further complicate such claustrophobic environment is the need for deployment at sea for extended duration and at distances far away from home. Major warships and submarines, particularly nuclear submarines and carriers, usually remain deployed for months and operate hundreds and (or) thousands of miles from home base or nearest shore. It is in stark contrast to army and air force where a quick retreat to space next door or at a convenient distance even in emergency, would always be available.

So here are few points to contemplate by the practitioners of warfare at sea. Is the maritime security construct likely to remain unaffected in post Covid-19 world? Can a similar virus pandemic in future put a major navy out of action? Could biological weapons become part of hybrid warfare at sea? This would be non-lethal, non-attributable way of overwhelming the enemy. Scholars are already suggesting strategies against such future weapons and warfare.

But are the navies geared to combat the maritime dimension of the hybrid warfare without a compromise on operational potential and sustained deployment in battle zones? Are there options for warships or nuclear submarines operating in distant waters to combat or provide minimum level of quarantine onboard if such an infection was to be discovered late? An incapacitated ship is that much reduced combat power and leaving deployment zone could mean strategic vacuum, likely to be filled by others.

In my opinion, here is what COVID-19 teaches us so far? The future warship design could possibly undergo changes allowing for more automation, fewer humans and more artificial intelligence enabled operations. It may in turn allow for more human comfort, better and more diversified medical facilities. It could also see more nuclear, biological and chemical hazard protection, containment and cleaning. In the future warships, smart weapons connected to their land based test and maintenance crews via networks may reduce if not eliminate the need for such staff onboard. This would free up space and cut the risk of human losses in war or in other disaster.

For speedy response to diseases like Corona or other transnational disasters, the world may see a growth in hospital ships. Those self-contained modern relief ships can very quickly be placed in disaster zones, to isolate the infected personnel and provide treatment space. Legal framework like UNCLOS, Geneva Conventions etc. may need another look to provide for biological contamination of ocean space. Inflicting biological or chemical damages to open seas must be declared a crime against humanity.

Finally, war as an instrument of policy may well require fresh thinking. With world commerce and economic activity taking a heavy battering from Covid 19, nations worldwide are losing confidence in their economic model. This will have impact on the platforms for war at sea. Naval platforms are fairly expensive to build and maintain.