* Consequently, old parents' predicament is the story of nearly every house in our society as children are seemingly more and more busy and avoid spending time with old parents 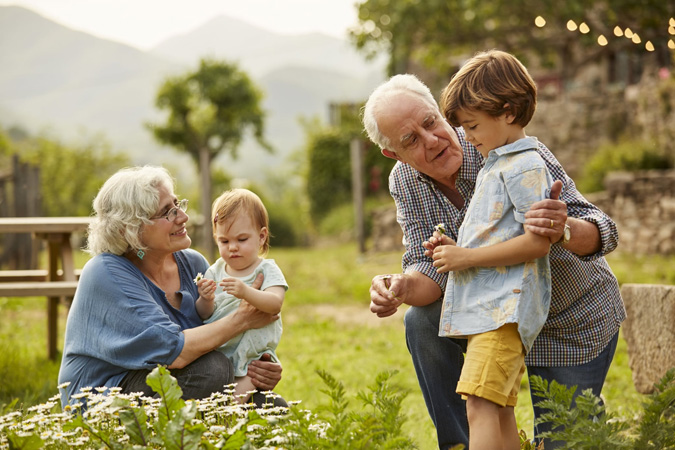 Parents shape the society and society is made by the people who are brought up by parents. Parent’s role in building up good society cannot be turned down. Parents are the ones who are first school of their kids. Parents spend their prime time of their life in bringing up of their kids to enable them to live a decent life by providing them every possible facility but in return what they get is heart breaking because they give everything but forget to infuse them Islamic values that how parents should be treated in an Islamic society and what is the status of parents prescribed in Islam that Almighty has kept the paradise beneath the feet of the mother while the gate of that paradise is your father. The most pathetic sentence what parents listen from their children when they become young that what parents have done so far for them who spend their whole life for embellishing the life of their children.

Today’s children are not only unable to spend time with their parents but they are also seen misbehaving with them and sometimes abuse them which is horrible and pathetic. Our children should be taught how to treat parents in the light of Islamic teachings otherwise old parents’ predicament would remain intact

Consequently, old parents ‘predicament is the story of nearly every house in our society as children are seemed busy and reckons spending time with old parents futile because they have become old and not updated to modern world’s innovative advancement. Children could learn a lot from parents as well, as they are experienced ones who have seen many ups and downs in their life but who cares. It is common excuse of the children that it is hard to get some time out from hectic life schedule which is rightly so but if one could wish to take some time out in the busy life schedule it can be done so but spending time with parents or to serve them is the not priority of today’s children and major part is played by parents themselves as they infused their children different life style other than Islamic one. It is rightly said that no one is every busy in life, it is all about priorities.

Today’s children are not only unable to spend time with their parents but they are also seen misbehaving with them and sometimes abuse them which is horrible and pathetic. Our children should be taught how to treat parents in the light of Islamic teachings otherwise old parents’ predicament would remain intact. There are number of houses found in our society where parents are living their life lonely and their children either are settled in any foreign country or separated owing to number of reasons mainly after marriage children starts living separately. At this stage of life parents need their children the most as by the passage of time they become frail and old enough to do their daily routine work independently and most importantly they want to see their children before their eyes to spend some time with them. 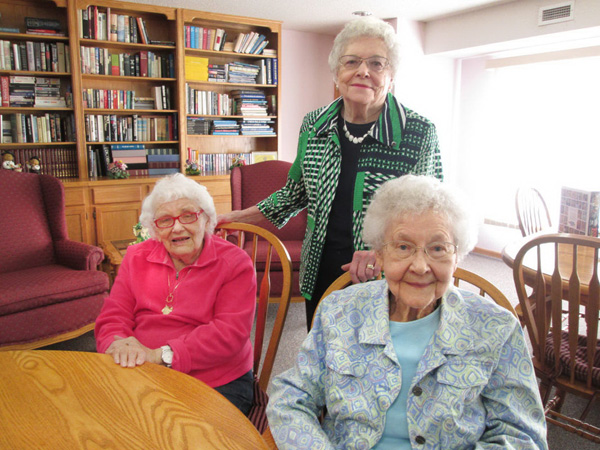 Children of our society should manage to take some time out no matter how busy they are and spend it with aging parents if they want their parents to live long and healthy life as study reveals so that the person who becomes old his immune system becomes weaker and moreover, loneliness cause depression which consequently makes immune system even weaker thus old parents are more prone to health risk.

This world is a place of retaliation as you sow shall you reap. Whatever today’s children are doing with their parents the same would be replicated by their children sooner or later. Life is mortal and one day everyone has to leave this infinite world so better to take care of your parents when they need your social and moral support the most which can only be possible if children spend time with them. Treat them with due respect, dignity and serve them as luckiest children get the chance to do so and by doing so success awaits you in this world and hereinafter otherwise destruction awaits you sooner or later.

The writer can be reached at faisal.ansar@hotmail.com