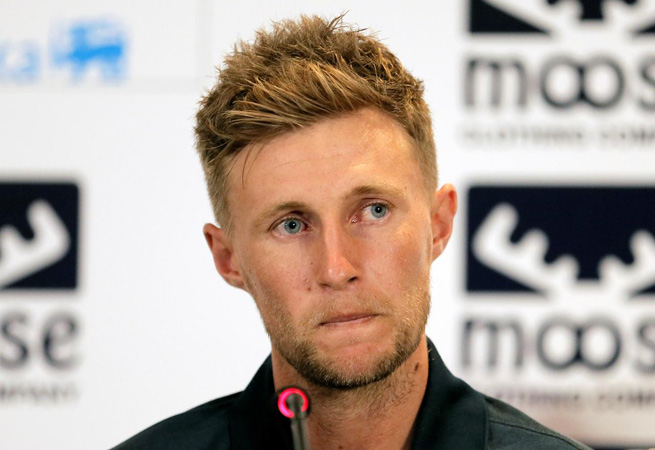 LONDON: England’s Test cricket captain Joe Root said he expects talks with the country’s governing body over possible pay cuts for international players to help safeguard the game’s future during the coronavirus outbreak. England’s winter tour of Sri Lanka has been postponed and the England and Wales Cricket Board (ECB) announced no domestic cricket would be played until at least the end of May. The Sunday Times said high-profile centrally contracted England players were expected to take cuts of as much as £200,000 ($245,000) from their 1 million pounds per year earnings. It cited Root, Ben Stokes and Jos Buttler, who play for England in all three formats of the international game –– Test, one-day and Twenty20 cricket. “I’m sure at some point in the coming weeks there will be a discussion,” said Root when asked if he expected players to take a pay cut. “But I’m also aware they are discussions that will take place between the Professional Cricketers’ Association and the ECB (English Cricket Board). That’s not my area of expertise,” he told reporters via conference call. “I think we just have to concentrate on making sure we are as fit and whenever we get back to playing cricket.” England’s summer home Test series against West Indies and Pakistan and limited overs matched against Australia from June to August are also at risk of being postponed or cancelled due to the epidemic.