Hello world! How is the Lockdown? Kashmir

The post, “Hello world! How is the Lockdown? Kashmir“, appeared on different social media platforms right after various countries of the world started to announce lockdowns as a precautionary measure to combat the COVID-19 outbreak. It was a reminder from the oppressed valley of Kashmir, now enteringtheninth month of the lockdown, after India’s unilateral move of abrogating the special status of the occupied Kashmir on August 5, 2019. On October 30, India practically split the state of Kashmir in two union territories-Jammu and Kashmir and Ladakh-takingthem under direct control of the central government in Delhi. The move waswidely criticised by different countries and even the United Nations, but India was deaf to all the hue and cry.It imposed a strict curfew with an information blackout in the occupied Kashmir. 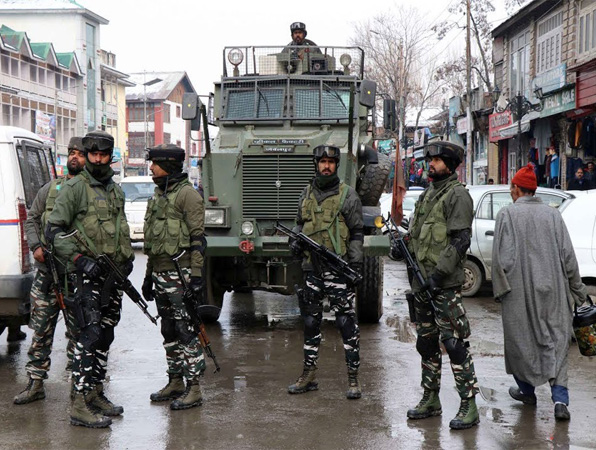 Businesses were shutdown, and according to local sources, the state’s economy suffered a loss of $2.3 billion in the last eight months. Fruit, rice and tourism industry faced severe crises. The citizens of the state, literally, remained in an open prison without even medical facilities. The Joint Resistance Leadership (JRL) and the pro-India leadership were taken into custody. The old veteran leader Syed Ali Gillani, Yaseen Malik, Shabbir Dar, MussaratAlam Bhat, Asia Andrabi, and Mian Abdul Qayyum, along with thousands of their young supporters, were jailed and are still in custody.In a recent move, the pro-India leadership has been released to stage another bluff in the valley of Kashmir but that has been disrupted by the coronavirus outbreak.

The valley of Kashmir has a long history of witnessing restrictions, curfews and lockdowns,especially in the last three decades. India has used different draconian laws, like the Armed Forces Special Power Act (AFSPA), Public Safety Act (PSA), to suppress the voices of Kashmiris. Kashmiris have been resisting the Indian occupation for the last 72 years, and their resistance has transformed in many ways. The youth of the Kashmir has now become the new face of the resistance movement and is using social media platforms, along with other techniques, to unveil the real face of the Indian state to the world. India, afraid of that, has imposed restrictions on the oppressed territorythat is witnessing an information blackout with no access to internet, mobiles and even print media. 2G was partially resumed after six months, andthe valley is still compelled to use 2G. 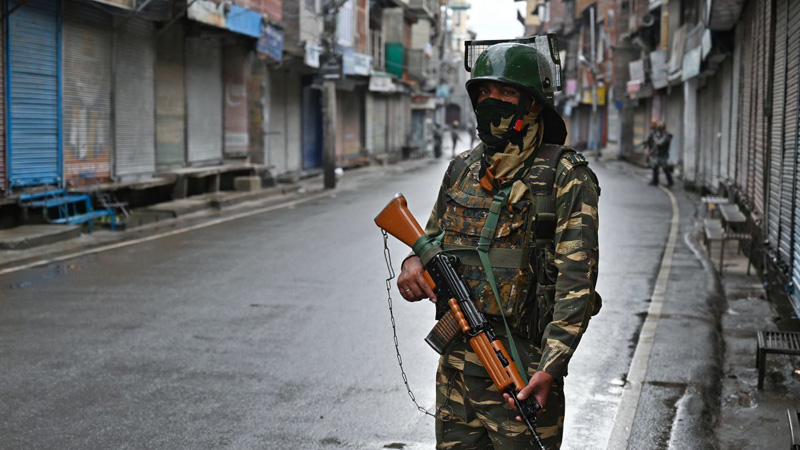 The post that has tried to shake the conscience ofhumanity and question the world: how do you feel after being lock-downed even with the luxury of internet and no food shortage? How doesit feel to taste a bit of the long, real curfews faced by Kashmiris? It tried to make the world imagine the scary picture of Kashmir, which saw a series of long curfews in 2008, 2010, 2016-17 (after the martyrdom of Burhan Wani and Sabzar Butt), and 2019-20, with no access to internet, no medical facility, limited food and no socio-economic activity. Their youth were killed in fake encounters and funeral processions were shelled.Kashmir saw a real curfew that is now prolonged in the coronavirus outbreak.

The coronavirus has offered a chance to the world to realise that Kashmiris are not the children of a lesser god and that they also have the right to exercise their right to self-determination and other basic human rights. This is the time for the world to realise the suffering of 70 million people living in an open prison in the Indian-occupied Kashmir. International organisations, especially the UN, must play its part to end the miseries of the people living under the oppression of India.

Cries of the mothers of Kashmir might be better understood by mothers all over the world now when they are afraid for their children because of an invisible virus. Maybe it could be the point for the world to understand what it means to have mass graves in Kashmir. Maybe the world could comprehend what it means to have a complete shutdown, students not able to go to schools, and Ph.D. scholars like Raafi Butt,Mannan Waniand Sabzar Sofi losing their lives at the hands of India’s occupational forces. Maybe the world could realise the pain of half-widows, waiting for several years for their husbands to return home. Maybe the world could grasp the pain of the father who because of the inhumane curfew is unable to earn enough to feed his children

It is the time for the world to fight against the common threat to humanity:coronavirus. I am sure that the combined efforts of humanity would defeat this temporary pandemic, but I doubt if the world would realise its duty towards the permanent pandemic faced by humanity: injustice. It must be debated and realised by the so-called superpowers of the world that “injustice anywhere is the threat to justice everywhere.”If the world failsto comprehend its duty, it would have to face more severe pandemics than this virus as it is the law of the nature that injustice cannot prevail for a long time.

The campaign started by Kashmiris in the form of a short but a meaningful phrase should be taken seriously, and the government of India must be compelled to release the JRL and other political leaders jailed on false accusations, as their lives are at stake due to the pandemic. Countries throughout the world are granting bails to political and general prisoners during the pandemic.Secretary General of UN Antonio Guterres has called for a “global ceasefire”. India should listen and release political prisoners as the first gesture of international cooperation regarding Kashmir.

Humanity is facing the most severe global health crisis of its time. Only global cooperation can help us fight this pandemic. The guidelines by the World Health Organisation and self-curfew must be imposed to slowthe spread of this virus down and eventually defeating it.

The writer is an MPhil graduate in International Relations. Currently visiting lecturer at COMSATs, Islamabad 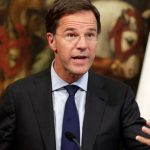 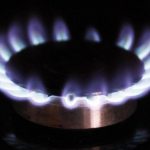 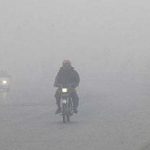