The world and Coronavirus 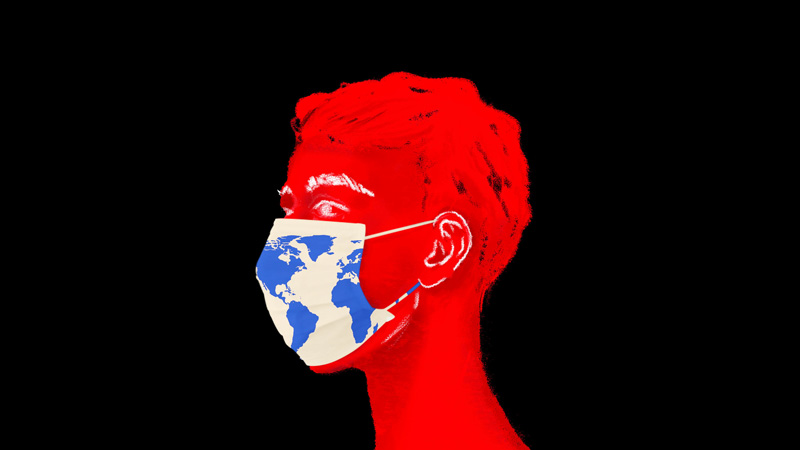 In 2020 it is one of the worst humanitarian crises of the world that grapples with man-made and natural tragedies of unimaginable proportions in many of its parts. The continuing effects of the five-year-old Yemen war are so huge their description doesn’t need any scary background music and images in slow-mo to encapsulate its inhuman horror. Out of its 28.25 million people, 24.1 million-that is 80 percent of its population-are the direct victim of the war, making Yemen the world’s most soul-wrenching canvas of human pain and hopelessness.

The starkness of the numbers belies the reality of the graveyard of the living that Yemen is today. 3.6 million Yemenis are displaced. 70 percent of Yemenis do not have access to drinkable water, basic food, healthcare. Starved, sickly, emaciated, they are an easy prey for cholera and diphtheria, diseases that kill them when bombs and bullets and foodless days don’t. In 2018, almost 400,000 Yemeni children suffered from severe malnutrition. That is when children become so weak they stop crying for food.

The war in their country has turned three million Yemenis into internally displaced persons. Running for the safety of their loved ones and their own, they hide like hunted animals. They wait for succour in makeshift edifices “cobbled together with scrap wood and plastic tarps or in abandoned structures without basic necessities like running water and toilets.”

In 2018, Mark Lowcock, United Nations Under-Secretary-General for Humanitarian Affairs and Emergency Relief Coordinator said: “People are eating leaves because they have no other form of sustenance. . . emaciated children [are] so malnourished they could barely open their eyes.”

The children with skeletal bodies, and silent screams, and eyes that did not open because of weakness, waited for someone to give them food so that they didn’t have to eat leaves. They wait even today.

It started as a civil war in 2011. Nine years later, it continues in its monstrous intensity that has affected many countries beyond its origin. Syria’s internal war is between its people, relabelled rebels, who vowed the removal of their president, Bashar al-Assad, and the armed forces that fight for the president who would rather have millions of his people killed, maimed, displaced and forced to flee Syria than to even have a moment of ambivalence about the price of the retainment of his power.

One of the blackest consequences of the Syrian hellish tragedy that continues to stain Syria, the region, and multiple parts of the world is the strengthening of ISIS, and its decapitating and mutilating spree of anyone and everyone it considers its foe.

Syrians, shot and bombed in their own homeland by their own, leave their home for safety of their life. Inside Syria, there are 6.2 displaced persons, according to a 2019 UN report. Almost 5.6 million Syrians have fled to find protection in other countries. The dead body of the three-year-old Syrian Alan Kurdi, lying face down on a Turkish beach, become that one haunting image of the Syrian refugee crisis that despite unlimited support from a few countries remains a sardonic question mark on the collective global conscience. The world wept for the baby Kurdi. The world looked the other way when dead bodies of more children were found floating in freezing waters.

The Syrian refugee issue is not a regional issue. It is one of the worst humanitarian crises in the world.

They were never safe in their own country. Their religion became their yellow star. In a country dominated by Buddhists-followers of Lord Buddha whose main teachings were “aimed solely at liberating sentient beings from suffering” -they became, in the late 1970s the unwanted minority that suffered the blows of discriminatory policies of the government. The Rohingya Muslims of Myanmar are the invisible inhabitants of a world that is always busy with its “more important” tragedies to pay attention to them.

In the Rakhine state of Myanmar, approximately one million Rohingya became the target of government-executed violence that the UN stated had “genocidal intent”. The government claimed its actions were for reinstatement of “stability in the country’s western region.” Amidst the horror of reported killings, rape and arson what followed was a massive exodus of Rohingya, fearing for their very existence.

In the words of UN Secretary-General Antonio Guterres the violence against the Rohingya was “ethnic cleansing”. The fleeing-for-their-life Rohingya found refuge in the neighbouring Bangladesh, a country of limited resources and space and of people with big hearts and unlimited kindness. Almost nine hundred Rohingya are refugees in Bangladesh, as per a UNHCR report.The largest number of Rohingya is in the Cox Bazar district, their makeshift residence. It is the world’s largest refugee camp.

One of the biggest humanitarian crises of the world, the Rohingya have ceased to exist on the global barometer of human beings whose suffering matter.

And just as you think the world is oblivious to the pain of millions of people, something happens that shakes the very core of the tenuousness of human existence. In March 2020, beyond these almost-forgotten crises of unquantifiable tragedy, is that one phenomenon that has reshaped the way the world looks at human suffering: the outbreak of coronavirus, COVID-19, originated in Wuhan, China, circa December 2019.

Nothing will ever be the same even when the cure for the virus is found, the vaccine is made available globally, for the very poor to the very wealthy, and the corona story is turned into multiple holiday blockbusters and B-grade thrillers, the screenplays of which would be too real to ever be palatable. Coronavirus is the stark reiteration of the vulnerability of human life and the insignificance of human mortality in the big scheme of things.

Time, long research and much verification will explain the origin of the outbreak that has sent a collective shudder down the globe’s haughty spine. Wars are ignored, starving children are forgotten, diseased refugee camps are narrowed into photo-of-the-year transience, but one real threat to a person’s own life, and the entire balance of the world is recalibrated with a united cry: I want to live.

When I read that the Wuhan-originated coronavirus has entered almost 120 countries, has hit almost 140,000 people, and has killed 5,000 across the world, I say a prayer for every victim of the deadly virus. In the world of growing xenophobia, hundreds of miles of long barbed boundaries, new walls to keep “the undesirables” out, pogroms of the followers of one faith or ethnicity, forgotten refugees, dying children, and ghettoised others, COVID-19 does not recognise any citizen discrimination act, closed border, travel ban, brutalisation of asylum seekers, and othering of the weak. It does not spare anyone. It is a constant reminder of the irrelevance of human existence despite its spacecrafts to Mars.

COVID-19 is a daily reminder of an animal virus entering one human body to quickly turning into an outbreak that now in the words of WHO can be “characterised as a pandemic.” As more reports come from various parts of the world, and in particular, the ten most heavily affected countries, some of the world’s strongest economies-China, Italy, Iran, South Korea, Germany, Spain, France, USA, Switzerland, and Japan-emerge, the image of a shy, reclusive animal tiptoes into my distressed mind.

Unaware of its existence, I read about it in January for the first time. Pangolin, the most trafficked animal in the world, on the verge of extinction, does not harm anyone. It is still the most-trafficked “non-human mammal.”

According to National Geographic, “Pangolin scales are made of keratin, the same material that makes up fingernails, hair, and horn. Pangolin scales, like rhino horn, have no proven medicinal value, yet they are used in traditional Chinese medicine to help with ailments ranging from lactation difficulties to arthritis.” According to some reports, it was the virus inside a pangolin that made its way into the body of one human being who became sick. Soon, his disease was passed on to others. Today, it is being called a pandemic. Imagine the heart-breaking irony if this turns out to be true. The human propensity to do harm does not stop with its fellow beings. The list of victims includes nature and animals.

Harming a wild, timid animal that is not a danger to anyone for medicinal benefits that are non-existent is another act of human beings that shakes the very balance of universe, setting into motion a chain of events that has consequences that are unimaginable, merciless, and for a long, long time.

The world is slowly uniting in its quarantined agony. The world is taking a much-needed pause. Real cities are so deserted they are still images from a summer doomsday blockbuster. The one point of solace as COVID-19 spreads across different continents is the cautious, reluctant but constant reaffirmation: our lives are not the same, issues are different, priorities are not similar, dilemmas are varied, but a terrifying disease has reiterated the fragility of our humanity: our pain is identical. It is concurrently disquieting and reassuring to suddenly see a global collective response to a global pandemic.

With my faith in the inherent good of humanity, I believe that a vaccine will be discovered soon. Until then, I hope people will be good to one another.

As the world takes refuge into self and government-imposed isolation, quarantine and containment, I think of those for whom this is a constant without the fear of a deadly disease: the Yemenis, the Syrians, the Rohingya Muslims.

My dear world: be safe, be kind, be strong. This too shall pass. And once it does, may you continue to be kind. The forgotten, the invisible, the long-suffering need you.

(An edited version of the article appeared in Gulf News on March 15, 2020)

The writer is the Focal Person for English Print Media to Punjab Minister of Information. She can be reached on Twitter at @MehrTarar 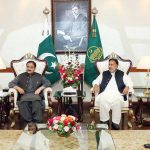 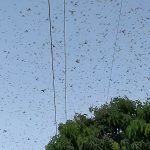 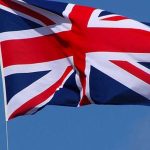 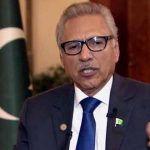 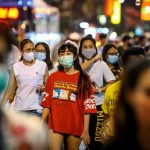 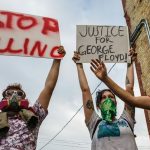 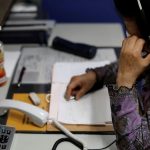