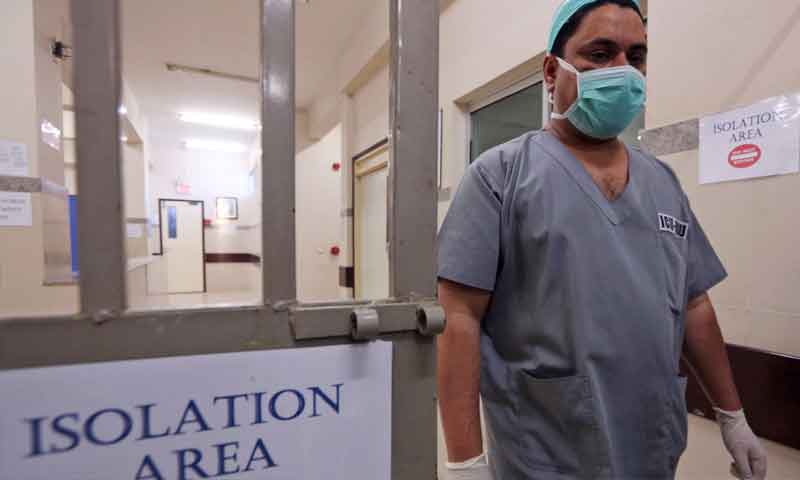 GILGIT: The first death from COVID-19 was reported in Pakistan on Wednesday when a patient in Gilgit-Baltistan succumbed to the disease.

According to GB government spokesperson Faizullah Faraq, the deceased was a 90-year-old man. He was a resident of Chilas and had been under treatment at Combined Military Hospital (CMH) Gilgit for the past four days.

COVID19 update
The Federal govt, provinces and all stake holders are working on war footing for safety & well being of people of Pk. All resources are mobilised and measures taken for prevention and mitigation.
So Far there are 247 confirmed cases. Provincial breakdown👇🏾 <259>

NEOC Coordinator Dr Rana Safdar said the patient was 90 years old and bed-ridden for the last five years due to chronic pulmonary disease and blindness. He had no travel history.

Many news outlets had reported a death in Punjab’s Lahore on Tuesday but the news was dismissed by the Punjab chief minister.

Gilgit-Baltistan reported 10 more cases of COVID-19, the spokesperson had confirmed. This takes the region’s tally to 13.