The perennial sufferings of Biharis

Sacrifice has been a sine qua non part of Pakistan’s independence. We, as a nation, sacrificed a lot for this independent land. Our ancestors sacrificed virtually everything: their lands, business and wealth, family and loved ones, and their blood for this motherland. Among those sacrifices, there are the unrecognised sacrifices of hundreds of thousands of Biharis that have been forgotten unfortunately.

On October 26, 1946, a year before the partition of the subcontinent, a huge Hindu-Muslim riot occurred in Bihar. Thousands of Muslims were brutally butchered in those attacks. Those violent attacks were unleashed as a result of bitter hatred against Muslims in the subcontinent. The Biharis suffered the most during the partition of the subcontinent, and after the carnage that occurred in Bihar. Quaid-e-Azam said: “Without the massacre of Bihar, Pakistan would not have been materialised.” A mass migration happened in East and West Pakistan. The partition resulted in much pain for migrants but also for the authorities of both the countries.

The sacrifice has not ended for Biharis. The ones living in Pakistan are still facing an identity crisis. There is no social acceptance for them

Biharis started to migrate to the east wing of the country, but the sacrifice didn’t finish there. During the war in 1971, several thousand Biharis were arrested and killed. During the partition of Bangladesh, they stood against the movement and were pro-Pakistan; that cost them heavily. During the war, in June 1971, Biharis were subjected to worst killing and rape. They were treated as traitors just because they believed in Pakistan. During the war, India trained the Mukhti Bahini forces and they started a genocide of Biharis. Thousands of pregnant women were assaulted by those violent brigades; young girls were raped; children were killed; and five hundred thousand civilians who supported Pakistan were killed.

The newly formed state of Bangladesh was clear that immigrant Biharis living in camps could not be its citizens; all of them would be considered Pakistanis, and hence, they should return to Pakistan. They are known as the “stranded Pakistanis”. After all their suffering, it was their right to be treated legitimately, but unfortunately, Biharis were not being recognised by Pakistan’s government. The Bihari community is the one that migrated twice for Pakistan, firstly, at the time of the independence in 1947, and secondly, after the creation of Bangladesh. Pakistani authorities also refused to grant citizenship to Biharis. 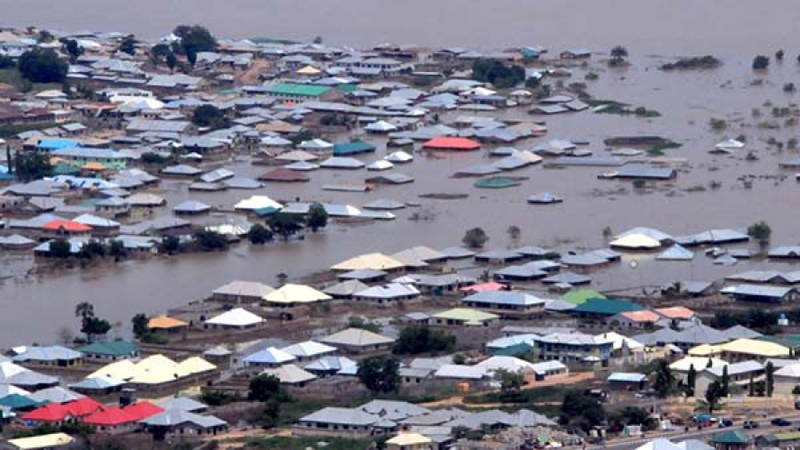 The then government released a statement that employees of central government and non-Bengalis who were domiciled in former Pakistan and their families would be considered Pakistanis. It was called the Tripartite Agreement. The government of Pakistan interpreted the laws and the majority of Biharis were denied citizenship. The majority of Biharis were working in those areas that did not come under the central government at that time. The decision by the government to deny citizenship was based on political grounds. Efforts were made during the era of General Zia-ul-Haq; an agreement came into process to settle Biharis in Pakistan, but the project stopped due to lack of funds.

The sacrifice has not ended for Biharis. The ones living in Pakistan are still facing an identity crisis. There is no social acceptance for them. The question arises: did we ever raise our voice for our Bihari brothers? Did we ever recognise their sacrifice for Pakistan? Indian Prime Minister Narendra Modi proudly said that Mukhti Bahinis are their heroes. So why can’t we declare Biharis as our heroes? Why we, as a nation, treat our patriotic people, those who sacrificed their lives for Pakistan, in this way? We, as a nation, should seriously think about this issue because it is related to those who have always sacrificed for this nation. We should have a moral obligation towards the Biharis. We should raise our voice for their rights, and we need to recognise them as our heroes. We should be the voice of the voiceless.

Empathy can be created for Biharis in our society through media. Media can bridge the gaps and highlight the crises related to them

The role of media is very crucial. Empathy can be created for Biharis in our society through media. Media can bridge the gaps and highlight the crises related to them. For decades, Biharis have been badly victimised; all their sacrifices have been for their homeland. The state and civil society should take some serious action for their problems, and most importantly, for their education as the new generation of Biharis is not well-educated. Government should grant them equal rights in quotas of jobs and education so that they can play their role in the development of Pakistan. Great nations never forget those who have rendered sacrifices and bore the brunt of tyranny and oppression. Undoubtedly, Biharis are loyal and patriotic Pakistanis who feel proud to be part of mainstream citizenry. We must embrace them wholeheartedly with open arms.

The writer is a student of BS Media and Communication Studies at International Islamic University, Islamabad