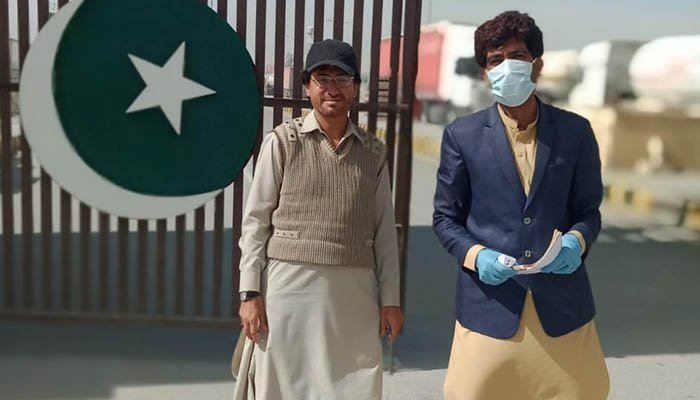 The first case of coronavirus has been reported here in the port city of Karachi, reported on Wednesday.

Transfer of coronavirus from Iran to Pakistan is due to non-availability of screening equipment and staff at the Taftan border between Pakistan and Iran.

The 22-year-old patient arrived in aeroplane from Iran.

According to a private television channel report on Saturday, hundreds of people daily cross the border between Pakistan and Iran from Taftan border crossing. However, screening facility for coronavirus has been only available at the Quetta airport.

Iranian health authorities have reported five deaths in the country by the coronavirus outbreak that began from China’s Wuhan city. A further 18 people have been tested positive for the virus in Iran. The outbreak in Iran began in the city of Qom, an often-visited religious destination.

The health ministry official Minou Mohrez warned it had since spread to several cities, including the capital, Tehran, official IRNA news agency said. The Central Health Establishment facing shortage of the staff to monitor the movement as its staff is required to be deployed at the airport and the border crossing. The staff is being recruited for deployment at Taftan and Torkham borders, according to sources.

The personnel will be deployed after completion of the recruitment process, sources at the Ministry of Health said. According to sources, the staff from federal hospitals have been posted at the Islamabad airport.