The ECB wants to talk to you about inflation. But will it listen? 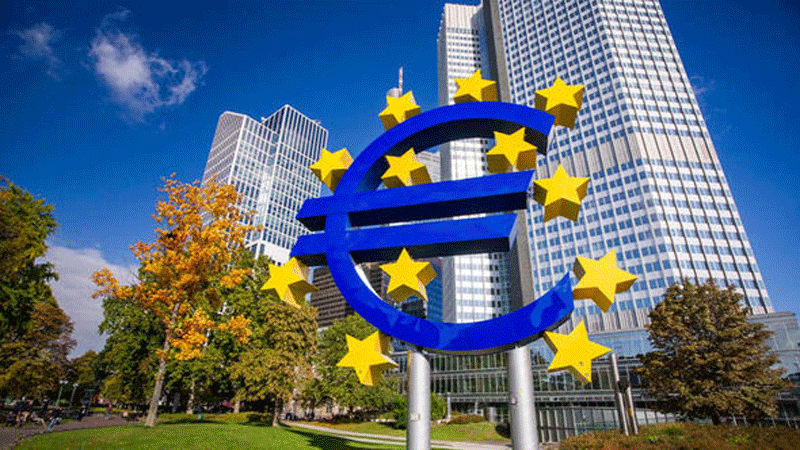 For many people, the language of European Central Bank policymakers is so impenetrable, it could be beamed from another planet. Now, however, the ECB experts are in for a dose of real life as they meet audiences ranging from students to clergy this year to get their views on inflation and feedback on the central bank’s work, six officials told Reuters. The series of events, called “ECB Listens” after a similar initiative by the Federal Reserve, illustrates a marked change in style under new President Christine Lagarde, a former politician with a penchant for public relations. Just last October her predecessor, then President Mario Draghi, had expressed his reservations about communicating with the public at large rather than finance aficionados. “One has to be cautious about that because as soon as you change your audience, you change your language and you naturally step into a different realm: the realm of politics,” he said. The change of tack could also be an indication of the quandary the euro zone’s central bank finds itself over the adequacy of the inflation data used to justify trillions of euros worth of monetary stimulus to support Europe’s economy.