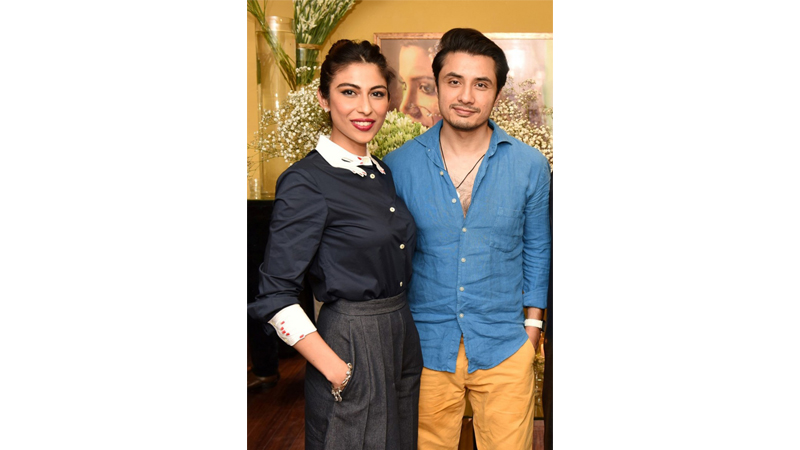 Lahore’s session court Saturday has ordered to stop hearing of Meesha Shafi’s defamation suit against Ali Zafar. Additional session judge Amjad Ali Shah announced the verdict comprising of 12 pages. According to the court judgement, both suits filed by Meesha Shafi and Ali Zafar are of similar nature and latter’s plea is already under hearing in the court. The judgement further stated that the statements by witnesses have already been recorded in plea filed by Ali Zafar. A case of similar nature cannot be heard while the other is already in court that is why hearing on Meesha Shafi’s plea is being stopped. Meesha Shafi’s plea will not be heard until another defamation suit of the same case is in the court, the judgement concluded.