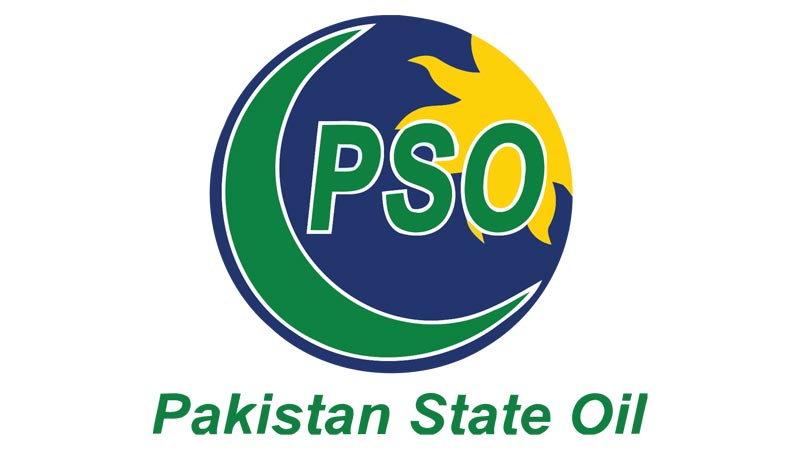 The state-run Pakistan State Oil (PSO) company on Thursday resumed operations at its oil terminal in Karachi’s Keamari area, two days after the facility was closed in the wake of a suspected toxic gas leak in the neighbourhood that killed at least 10 people and affected hundreds others.

“The terminal is working at full capacity and supplies will reach fuel stations throughout Karachi by the evening,” PSO spokesperson Imran Rana told a local newspaper, adding that operations at the terminal were resumed in the afternoon as the situation appeared to be getting back to normal.

A panic-like situation was witnessed at petrol pumps in Karachi on Wednesday evening as rumours of an impending fuel shortage triggered panic buying among the city’s residents. PSO had insisted that despite suspension of operations at its Kermari terminal, it had “ample stock” available of fuel and that there was no need for people to panic.

In a statement issued on Thursday, the spokesperson said the “PSO management has decided to resume the company’s operations at the Keamari Terminal, Karachi.” The press release added that the company’s Zulfiqarabad Oil Terminal is already working round-the-clock to supply fuel to Karachi and its suburbs.

The decision was taken “after careful review of the health and safety situation at Keamari and based on consultation with relevant stakeholders”, the statement said.

“Health and safety of the PSO staff and contractors is top priority of the company,” it added.

According to the spokesperson, the supply of petroleum, oil and lubricants (POL) products to Karachi is expected to “improve significantly” with the resumption of fuel supply from Keamari.

As residents rushed to fuel stations to get tanks filled, most of the PSO pumps were topped-up more than twice during the last 36 hours, and in areas with high demand, thrice in the last 24 hours, the statement said.

“This enabled PSO in amicably managing the increased demand of POL products from customers which remained more than usual.”

The press release emphasised that the company has “ample stock” of fuel available in the country and, with the reopening of the Keamari terminal, all 23 of the PSO terminals in Pakistan are supplying petroleum products to all parts of the country.

Commercial activities had resumed on Wednesday in Keamari, including the most affected Jackson Market adjacent to the port, which had been in the grip of fear and panic for the past three days.

Educational institutions in the locality also opened after a gap of two days. However, people were still seen adopting precautionary measures as they continued to wear masks, according to reports.

A senior police officer said that things were subsiding now since unloading from a vessel containing soybean had been halted.

“Air quality is improving in Keamari, though I don’t have the specific data with me right now,” an official of the Global Environmental Laboratory, which had conducted air quality monitoring survey on behalf of the Sindh Environmental Protection Agency, said.

A statement issued by the office of the commissioner said that the situation in Keamari and adjoining areas remained under control as no death and sickness cases were reported on Wednesday.