Living as a minority abroad

When I landed in the UK almost three years back, I went from being a member of the majority in Pakistan to minority status in a matter of hours. Although expected, the magnitude of this change only struck me as I started adjusting to my new life here. 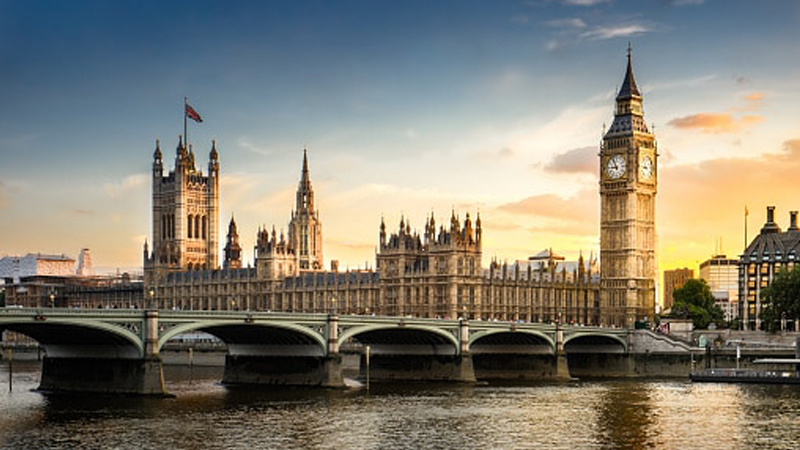 What made me a minority here? My religion, my skin colour, non-European origins, and a cultural background which was alien here. And even though I spoke fluent English and grew up on a healthy diet of western culture though education, television and the internet, adjusting here was still difficult.

Integration both became a challenge and an earnest desire.

Then came the challenges. Outside of work, I quickly realized that ex-pat Pakistanis have not done enough to solidify our image as a vibrant community which produces the best talent in this society. A lot of them are doing menial jobs, which although no harm in doing, does not make us stand out, and does not make full use of the opportunities here which is why so many of us immigrate here in the first place.

Next, I realized speaking English would help communicate, but counted for little in bridging the gap in socialization I had growing up compared with my peers over here. Even something as benign as making humorous conversation outside of work-chat took a certain amount of effort and possible only if the other side reciprocated in kind.

There are also certain things you take for granted in your home country but may be viewed as privileges in another host country. The desire for a sense of belonging, and the lingering discomfort that one wrong step anywhere will make you judged with a stereotypical lens can weigh you down immensely. This could all be the workings of an overactive imagination, but extended travel does make you question everything which can either be liberating or extremely perplexing.

In Pakistan we often say we have been blessed with a multi-ethnic and multi-cultural society but there is a consensus that we need to do more to protect and celebrate this diversity. London is a great example of celebrating multi-culturalism. The city has a life of its own and is commonly known as the melting pot of cultures from all over the world. A trip there and visits to other parts of the UK makes one realize how much the city has benefited from the influx of foreign influence. Of-course the addendum to the above is that the UK authorities maintain very strict standards on who they let into the country and stay. Post Brexit this might benefit talented individuals from around the world thus further strengthening the British society.

I realized speaking English would help communicate, but counted for little in bridging the gap in socialization I had growing up compared with my peers over here

I recall one anecdote related to inclusion and diversity that I would like to share with my readers as I finish writing this piece. Last year in the office I was part of a social committee which was tasked with organizing different events. Ramadan happened to fall in between this period and the entire team decided to mark the start, as well as the end of Ramadan or Eid with a celebration. At the start I was tasked with writing a note explaining what Ramadan was, and what it meant to Muslims all over the world. This note was then emailed to all employees in our department, easily over a hundred. Not only this, the entire team distributed traditional Pakistani sweets to everybody at their desks. Interestingly, I found that just like most of the British cannot handle our spice, they find our sweets a bit too sweet- but this is a forgivable offence. What struck me afterwards though was the numerous emails of support and encouragement I received, most of which were from people I had never met.

The end of Ramadan was celebrated with an Eid party having halal food and no alcohol keeping in line with Islamic teachings. This party was again attended by a majority of those who do not practice Islam as a faith. For posterity and to convey my deep appreciation I will mention the names of Fiona Fenny, Sally Isted, Kerry, Emma, Sophie and Andy who were all part of this social committee which made it all happen. Other notable mentions were Eloise Kenton-Barnes, Lansdown, Jibran and Saad Zafar.

It would be criminal of me not to mention the amazing gesture two of my colleagues-Kerry Smith and Matt Lawrence- also made during Ramadan. They kept an entire day of fast to show solidarity with their Muslim colleagues, with no compulsion to do so. This gesture has left an everlasting impression on me and whenever I recall it, I cannot help but think how much more we as Pakistanis need to do to make our society more inclusive and accepting.

However, I remain hopeful as we have a vibrant civil society who despite the challenges some sectors of society throw at them continuously struggle to make Pakistan a better place.

The writer is a professional services consultant based in Islamabad. He tweets @raj_omer