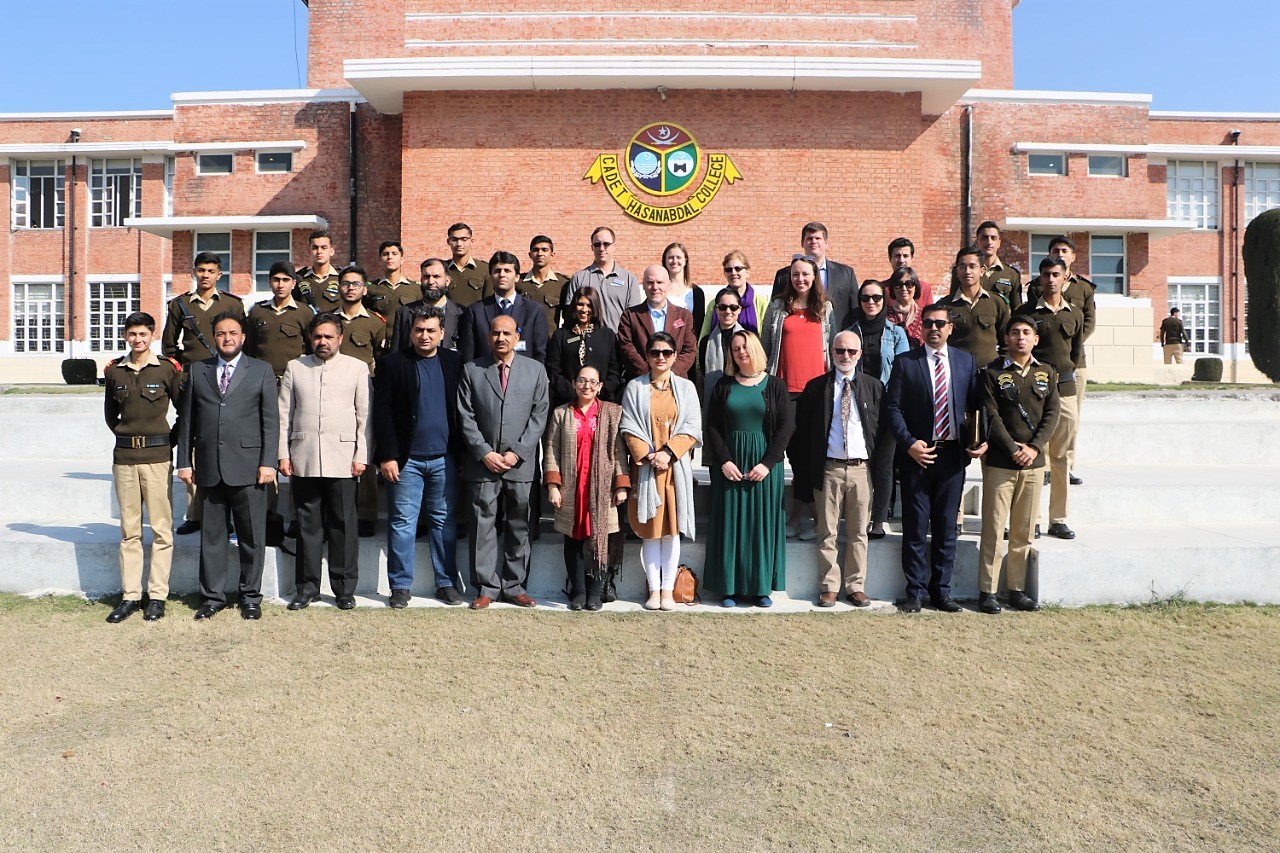 As noted in the Institute of International Education’s 2019 Open Doors report, Pakistan is among the world’s fastest growing emerging market places of origin for students in the United States.The thousands of academic programs, world-class institutions, and unmatched flexibility of U.S. higher education make the United States the world’s premier destination for university students.

“Nearly 8,000 Pakistanis study at universities and colleges across the United States,” said Minister Counselor for Public Affairs Lisa Heller. “That is an increase of 5.6 percent over the previous year, and we want that number to continue to rise further. The U.S. government is very proud to support the South Asia Tour, which will help Pakistani students choose a U.S. university.”

“Each year, the United States Educational Foundation in Pakistan (USEFP) looks forward to hosting the South Asia Tour and introducing U.S. universities to Pakistan’s brilliant student body,” said Rita Akhtar, Executive Director of USEFP. “This year, for the first time, we are providing visiting representatives a chance to connect with Pakistani alumni and admitted students of their institutions.  We’ve learned over the years that the personal connections forged during face-to-face conversations with representatives encourage more Pakistani students to enroll in U.S. colleges and universities.”

EducationUSA Pakistan is the only free and official source for higher education in the United States and a part of the U.S. Department of State’s network of more than 425 international student advising centers in more than 175 countries. Pakistan’s EducationUSA team is made up exclusively of U.S. graduates, allowing advisers to share firsthand experience with applicants.  In Pakistan, Education USA is managed by USEFP, a bi-national commission established in 1950 by the Governments of Pakistan and the United States.