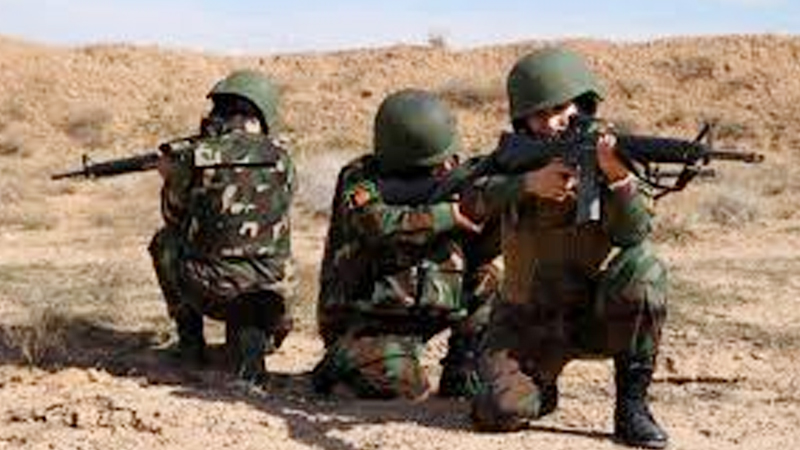 An agreement between the Taliban and US forces to reduce violence will come into force within the next five days, Afghanistan’s acting interior minister said on Tuesday.

“The RIV (reduction in violence) period will begin in the next five days, which will be based on the negotiations between the US and the Taliban,” Masoud Andarabi, Afghanistan’s acting minister of interior, told a gathering of provincial police commanders in Kabul.

Last week, a senior US administration official said negotiations with Taliban representatives in Qatar had resulted in an agreement in principle for a week-long reduction of violence, but the seven-day period had not yet commenced.