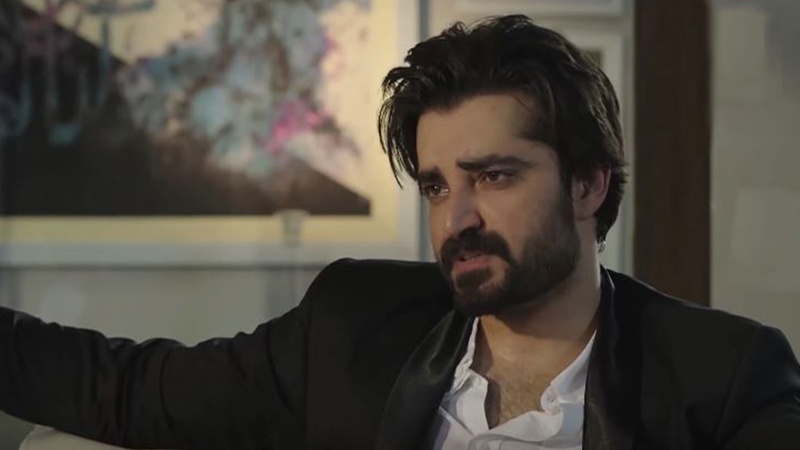 It was last year in November when actor and anchor Hamza Ali Abbasi announced his exit from social media. Hamza shared how he had embarked on a spiritual journey and would spend the rest of his life spreading the message of Allah and Islam.

In his announcement, Hamza Ali Abbasi had also stated that he would focus on creating meaningful content that would further spread the message of Islam in the world and it seems, he has found his template for that with his drama serial ‘Alif.’

Talking to fellow Muslims at the East Plano Islamic Centre in Dallas, Hamza who was surprised by the popularity of ‘Alif,’ stated, “I had thought ‘Maula Jatt’ would be my last project but there were things I had to do. I had taken the decision to dedicate my life to spreading the message of Islam and ‘Alif’ is the first step in that because it has the message of Allah.” Sharing how he had his expertise in film making and that he’d put them to use Hamza added that he would definitely make some similar content to Alif in the future.