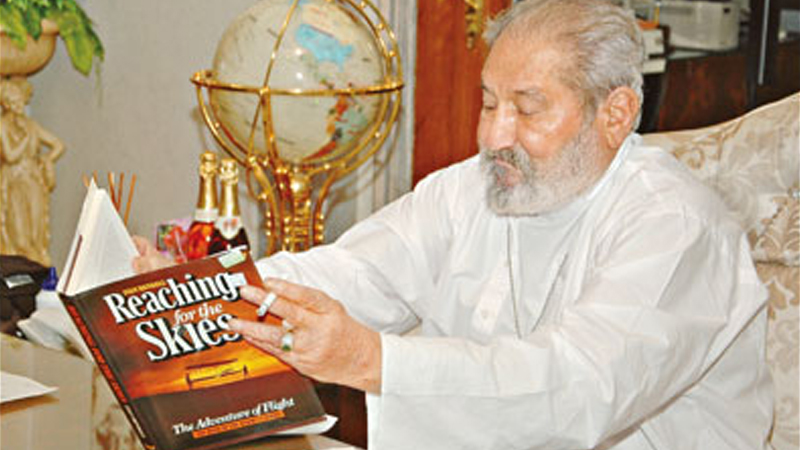 Syed Shah Mardan Shah, popularly known as Pir Pagara, was born in Pir Pagara family on November 20, 1928. His illustrious father, the late Pir Sibghatullah Shah Pagara, was a great freedom fighter and had a tremendous following as a great Pir in the province of Sindh. He valiantly waged a revolutionary struggle for independence against the British colonial rule that caused the supreme sacrifice of his life. The British used coercive methods on the Pir and his followers. When he was declared traitor and tried in 1936 by the British, his lawyer was Quaid-i-Azam Mohammed Ali Jinnah. Pir Sahib was, however, sentenced to eight years’ imprisonment. He was deported to Bombay and then transferred to Calcutta where he breathed his last. Later, though, the British sponsored Syed Mardan Shah to study at Oxford, he returned at the request of Pakistan’s first premier, Liaquat Ali Khan, in the early 1950s. He was warmly invited to join national politics on the PML’s platform. On the part of Liaquat Ali Khan who was then also President of the Pakistan Muslim League, it may be considered as an effort to muster feudal support in areas where it cannot command a democratic following. 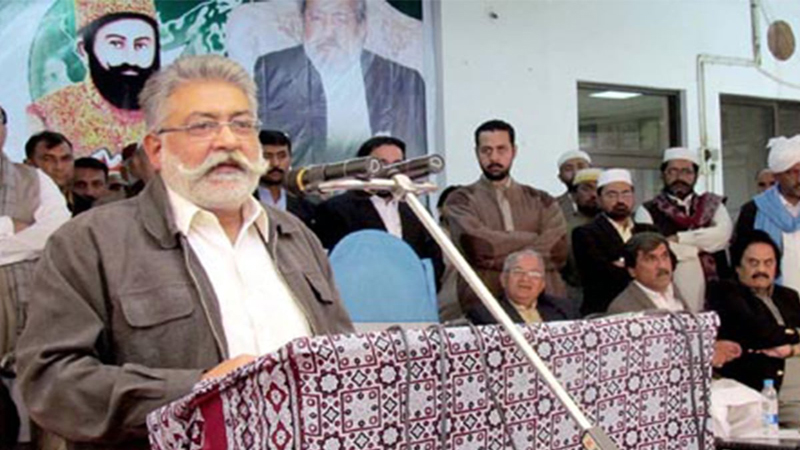 Pir Pagara is a powerful spiritual leader with a million tribal members known as Hurs. The Hurs consider the Pir Pagara as literally their god on earth. They always enthusiastically welcome him and shower him with rupees and gifts (nazranas) whenever he makes an appearance, no matter how brief it may be. Pir Sahib always defended Pakistan’s ideology and its borders. He has always been in favor of constructing Kalabagh Dam and new water reservoirs for he believes that “If dams are built, electricity would be available at cheap rates. At present we are suffering because of PPP which had made electricity costly.” Imbued with strong sense of patriotism, Pir Pagara supplied thousands of volunteers to the Pakistan army during the 1965 and 1970 wars against India. Thus militarily the Hurs are a great source of strength. That is why the Pakistan Army was not deployed on the Thar border and the vast expanse of Sindh desert was open to the enemy. India could have chosen the area of its operations and done irrevocable damage to the country but the militia of Hurs proved to be easily available substitute for the Army. Hurs and their camels did a terrific job as and when they were required to defend their borders. No doubt, it conveniently caused to help him forge strong ties with the military. The force of Pir Sahab has given the life for the betterment and prosperity of Sindh. He lives heart and soul of Sindhi nation. His wisdom and knowledge often became the cause of happiness and progress. It is one of the great steps that when someone goes to visit the mausoleum of Pir Pagara he will be served by the followers of Pir Sahab with great integrity and hospitality. Every day many people come to visit the place where Pir Sahab is buried.