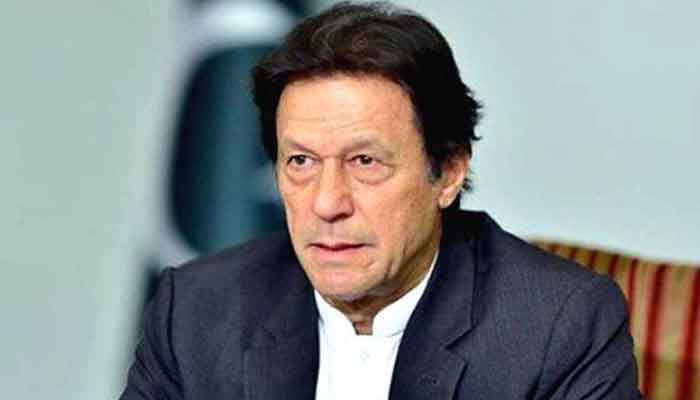 The presence of the MQM-P chief was the highlight of the meeting, as the lawmaker had earlier refused to meet PM Imran despite multiple invites after his resignation from the federal cabinet.

Reports said Imran Khan and Siddiqui discussed matters pertaining to the information technology ministry which he had quit citing the federal government’s ‘lack of interest’ in the development of Karachi.

Speaking to reporters after the meeting, Siddiqui said both sides held talks on their demands and he hopes for a positive outcome soon. He said he has not decided on coming back to the cabinet as of now and that talks are still being held in this regard.

While commenting on the meeting, MQM-P said that Siddiqui had a meeting with Asad Umar on fulfillment of the promises made with the party at the time of joining the federal government. “Prime Minister Imran Khan came to attend the meeting at the end,” the party said. Siddiqui had announced his resignation from the post of the IT minister last year over the Pakistan Tehreek-e-Insaf (PTI) government’s ‘failure’ to fulfill its promises to the party. Following Siddiqui’s announcement of his resignation from the federal cabinet, PTI leaders had held numerous meetings with the MQM-P but were unable to convince the party’s convener to rejoin.