Coronavirus – will it penetrate Pakistan’s economy?

China is the epicenter of a deadly virus that has already spread to more than 20 countries and continues to grab people in its fatal arms. The death toll has reached 362 in the capital of Hubei province, Wuhan. Hubei province serves as a base for crucial economic zones, with Wuhan being the heart of the Chinese industry. It is no myth that recent changes in foreign policies of Pakistan have strengthened relations with China, paired with the constant influx of Chinese engineers and experts in Pakistan to facilitate industrial projects undertaken with the collaboration of both states. 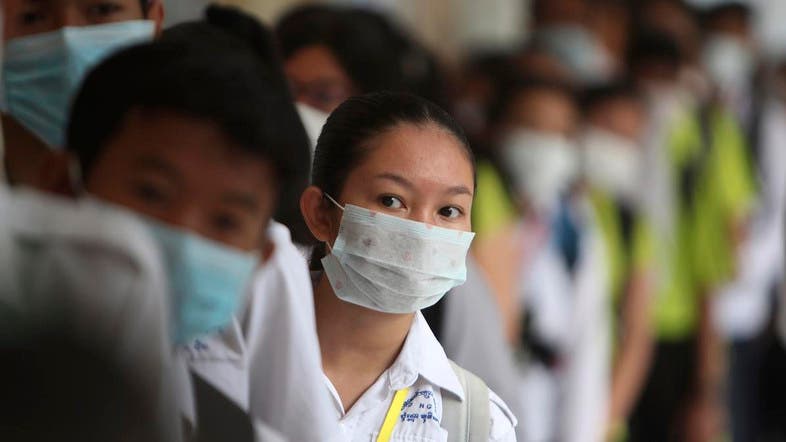 Courtesy of the free trade agreement, many products found in local Pakistani markets bear the “made in China” tag. China has continued to invest in economic, technological, hydropower, and infrastructural projects within Pakistan. Over the years, China’s involvement in Pakistan’s affairs has become significantly important; China’s “belt and road initiative” has transformed Gwadar from a deserted land to an industrial area supported by advanced infrastructure, blooming with trade opportunities. The China-Pakistan Economic Corridor (CPEC), inaugurated by President Xi Jinping, has been a significant development in strengthening economic ties between the two countries, providing opportunities and immunities to both sides. CPEC also focuses on agricultural development; China provides promising technology that will help improve agricultural production. Consequentially, production levels will rise and also increase exports in products, including cotton and rice. The Chinese government also issues long term visas to Pakistani exporters, assisting them in exploring the Chinese market and then producing goods with a higher demand to boost profit. For example, there is a market for sugar imports abroad, Pakistan is rich in raw materials required for sugar production. China imports relevant equipment and technology to Pakistan to improve the sugar produced. Such joint ventures with Chinese partners help Pakistan improve its international competitiveness.

CPEC has benefited a large number of unemployed youth by creating jobs and opportunities for acquiring skills. According to the United Nations Comtrade database on international trade, Pakistan imports from China were US$14.54 Billion during 2018, and the number has continued to increase in recent years. Pakistan mainly imports electrical equipment, iron, steel, and organic chemicals, etcetera. As stated in The Stockholm International Peace Research Institute, Pakistan is China’s biggest arms buyer, making up nearly 47% of Chinese arms exports. Duties and taxes on imported items are also waived off.

Moreover, since 2010 China has focused on strengthening its soft power, especially in the education sector. Many students have been inclined to learning Mandarin in order to seek jobs and degrees. China has devised policies to attract students from all over the world, including Pakistan, there are nearly 30’000 Pakistanis in China at the moment, and a massive chunk of these are students. Prime Minister has announced an evacuation program, and some of these students have arrived in Islamabad from China via Bangkok. These students will be kept under observation for 14 days to screen for the virus, and their luggage will be examined for any remnants of the virus it may contain. The outbreak of coronavirus is likely to discourage Pakistanis from traveling to China in search of degrees and opportunities in the future. With limitations on Chinese flying in and out, the development projects have more chances of coming to a halt.

Since the lunar new year and the outbreak of the virus, the Chinese economy has gone in a supposed “hibernation.” Corporate offices, factories, outlets have faced staff disruptions and closures throughout this period as the epidemic continues to get worst. International companies are devising plans to evacuate their workforce from China, which has become difficult due to border restrictions and airline companies refusing to operate within China. It is uncertain whether normal life will resume due to the virus’s aggressively contagious nature. World Health Organization has strongly recommended wearing a mask and avoiding contact with patients. Looking at the situation from Pakistan’s lens, there are essential things to consider, like the treatment of evacuated Pakistanis from China. However, it is also evident that the economy will suffer a huge blow. The border restrictions paired with increased caution will hamper developmental projects, causing losses to both states.

The writer is a junior year law student at LUMS. She enjoys books, coffee and cocomo