Scientists have for the first time released a genetically engineered, self-limiting insect into an open field.

That might quickly change, although, as a global group of researchers has created a pressure of genetically engineered diamondback moths that might suppress the pest inhabitants in a sustainable manner — they usually simply launched them into the wild for the primary time. 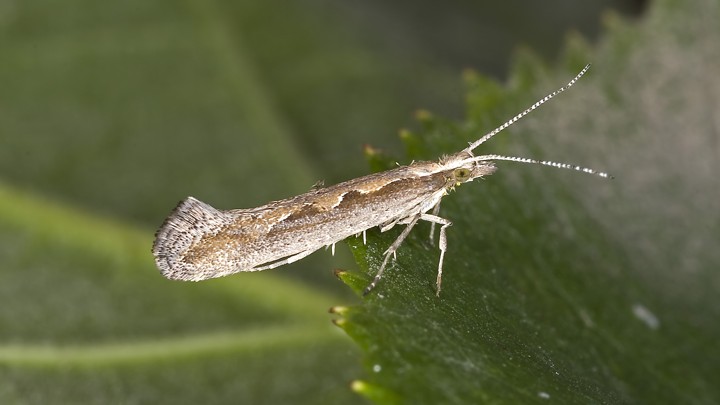 “The diamondback moth is a global pest that costs $4-5 billion annually and has developed resistance to most insecticides, making it very difficult to manage,” says Dr Neil Morrison of the biotechnology company Oxitec.

Oxitec’s self-limiting insects carry a gene that, when passed to offspring, prevents female caterpillars from surviving. Males with this gene are released to seek out and mate with wild females, resulting in fewer pest moths reaching adulthood in the next generation, thus crashing the pest population.

The field test builds on previously published work in greenhouses by Professor Shelton and colleagues that demonstrated sustained releases of the self-limiting strain effectively suppressed the pest population and prevented resistance developing to an insecticide, a win-win situation for pest control.

“Our research builds on the sterile insect technique for managing insects that was developed back in the 1950s and celebrated by Rachel Carson in her book, Silent Spring,” reports Professor Shelton. “Using genetic engineering is simply a more effiecient method to get to the same end.”

For the scientists, however, this field test is the next logical step after experiments in greenhouses and field cages. Shelton says it’s unlikely the moths will spread because of the remote location of the cabbage plot. Still, he’s installed traps to track how far the engineered moths can fly.

“Undoubtedly this has been the most—how should I say it—paper-intense project that I’ve ever undertaken,” says Shelton, who first heard about Oxitec’s genetically engineered insects about eight years ago. He says he’s been extra careful because of the scrutiny that comes with the first U.S. release of genetically engineered self-limiting insects. “Scientists want to be the first to do something,” says Shelton. “In this particular case, I would have loved to be the second.”