‘Pyar Ke Sadke’ — not just an ordinary addition to the industry 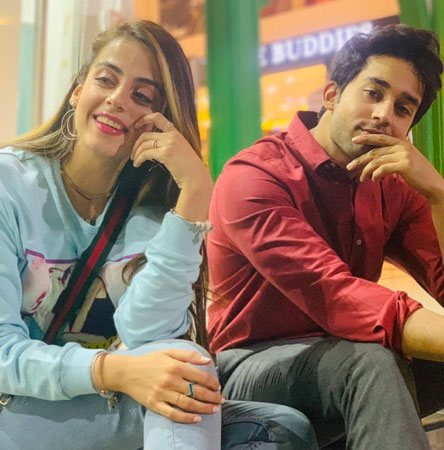 Just as the Pakistani Industry took a turn towards addressing the prevalent taboos and topics with their own uniqueness, a wave of change swept over the entire nation.

Regardless the misogynistic views of some of the makers and the criticism they got over them, good storylines and plots still set our dramas a class apart. The latest drama serial Pyar Ke Sadke on HUM TV tends to do the same as it revolves around the Autism Spectrum Disorder and the ordeals attached to it. Autism Spectrum Disorder is described as:

“ASD is a neurological and developmental disorder that begins early in childhood and lasts throughout a person’s life. It affects how a person acts and interacts with others, communicates, and learns”

Written by Zanjabeel Asim, Pyar ke Sadke is a hope for the ones with ASD. Beautifully portrayed by the versatile and talented actors of the industry, Yumna Zaidi as Mahjabeen and Bilal Abbas as Abdullah, the drama serial tackles with what has been unsaid so far.

As the drama opens, we see the main cast – Bilal Abbas and Yumna Zaidi both suffering from Autism Spectrum Disorder and fighting with the hardships of life in their own ways. While wishful thinking remains a constant practice for both of them, the will to fight hard for what they want from life can be clearly seen.

Written by Zanjabeel Asim, Pyar ke Sadke is a hope for the ones with ASD. Beautifully portrayed by the versatile and talented actors of the industry, Yumna Zaidi as Mahjabeen and Bilal Abbas as Abdullah, the drama serial tackles with what has been unsaid so far

The episode begins with both Mahjabeen and Abdullahl day-dreaming about what they desired for. While Mahjabeen fails to keep up with the rest of her class thrice in a row and is scolded for doing so, Bilal, on the other hand, can be seen as the one still trying to be in the race. Wishing for what they could not get and desperately wanted, yet dreaming on, they both depict a powerful sense of willingness. 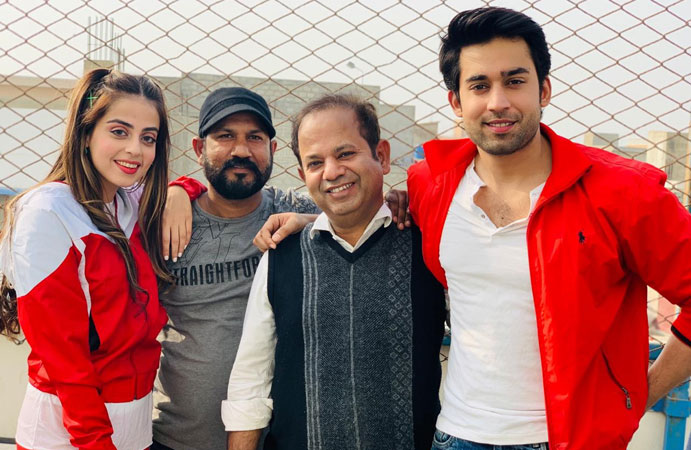 The misery of both the characters does not end here as both of them are not only expected to keep up with the rest of the world but also to go ahead of them in accordance with their own gender roles and norms of the society. The burden of expectations and disappointment is such that continuous suffering becomes inevitable.

Worrying about Mahjabeen’s marriage proposals and about the fact that she will not get the right man to spend her life with and will be eventually left at the mercy of her parents, her mother tries her best to make her realize the needs of life as well as what to expect from life. Bilal’s Parents, on the contrary, are worried about his education and career as a Businessman. While Bilal excels in Mathematics with particular interests in the subject, his father, another character of an authoritative father aptly played by Omair Rana, the vetran actor is convinced that Bilal should become a Businessman just like himself and therefore, carry on with Business Studies.

Pyar ke Sadkey unveils the bitter realities of life in the best possible ways. The light humor combined with true emotions of someone suffering from ASD , adds to the beauty of the plot. As the serial unfolds further, we get to see other twists and turns and how Yumna and Bilal find peace in each other for no one but they themselves can understand the pain inflicted on both of them by the society they live in. With their performances that will blow away your mind, Bilal and Yumna from Pyar Ke Sadke are all set to set stage on fire with their adorable chemistry and soulful acting.

The writer is a blogger and an activist. She can be reached at maggavall@gmail.com