PM for ensuring availability of wheat/flour across country 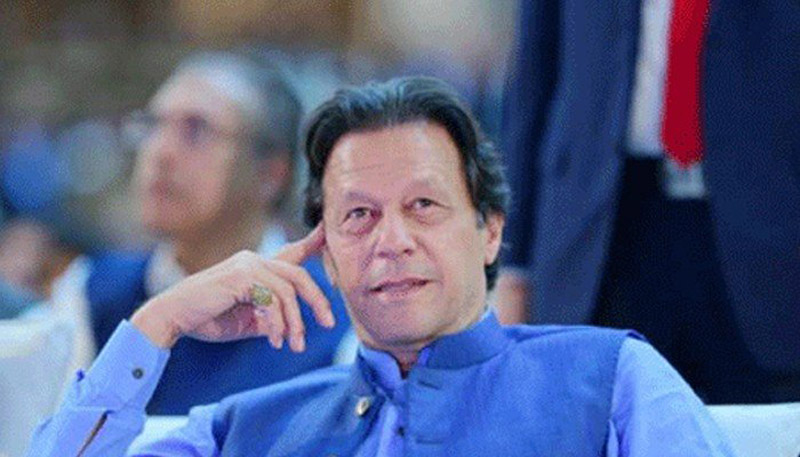 Prime Minister Imran Khan on Wednesday directed for taking all possible steps to meet wheat requirements in the country and said that it should be ensured that no complaint over wheat or flour shortage could surface from any part of the country. Chairing a meeting over the availability of wheat, its demand, current stock and meeting the future requirements, he also stressed upon focusing on tackling the issues of hoarding and profiteering. The meeting was attended by Minister for Food Security Makhdoom Khusro Bakhtyar, Minister for Planning Asad Umar, Minister for Energy Omar Ayub, PM’s advisor Dr Abdul Hafeez Shaikh and other senior officials, a press release of PM media office said. The prime minister observed that wheat/flour had been the basic need and the public should not feel any shortage in that regard. He directed that in the upcoming moths, advance planning should be put in place to meet requirement of wheat and in that regard, estimates and mechanism process should be finalized. The secretary of ministry of food security apprised the meeting in details about the overall situation of wheat, its production during the previous years, domestic consumption, and its import and export in the past. A briefing highlighting the reasons and the situation which emerged recently over the wheat and flour was also given. The prime minister was apprised that for meeting the domestic requirements, the economic coordination committee had given approval for the tax-free import of wheat. It was further told that the crops reporting system in the country was being upgraded for the availability of data over the yield.