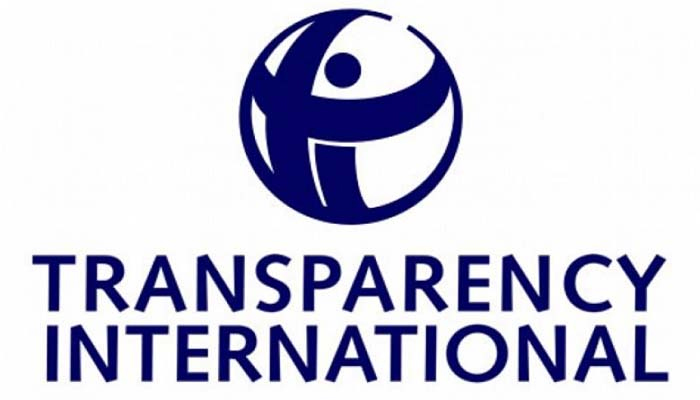 Transparency International Pakistan clarified on Sunday that its Corruption Perceptions Index report was misreported by politicians, TV channels and newspapers.

The report had ranked Pakistan 117 out of 180 countries on the CPI 2019 as the country slipped three spots from the previous year’s place.

“Lowering of Pakistan Score by one does not reflect any increase or decrease in Corruption as it is within the standard margin of error which is 2.46% , and is the case of score lowered from 88 to 87 for Denmark, which is least corrupt country in 2018 as well as 2019,” the press release issued by the TIP chairman clarified.

The organisation, in its CPI report issued on January 23, has ranked Pakistan 120th out of 180 countries. It shows that Pakistanis perceive that the country has been unable to curb malpractices since the year before.

Responding to the government’s criticism following the release of the report, the press release clarified that TI had in no way termed the government of President Musharraf as most corrupt in the country, nor was the current government referred to as the second most corrupt one. The PML-N and PPP governments were also not called the “cleanest” ones.

Special Assistant to the Prime Minister on Information and Technology Firdous Ashiq had accused the TI of being biased towards the Pakistan Tehreek-e-Insaf (PTI) government, stating that former prime minister Nawaz had provided a diplomatic posting to the NGO’s chairman to gain undue favours.