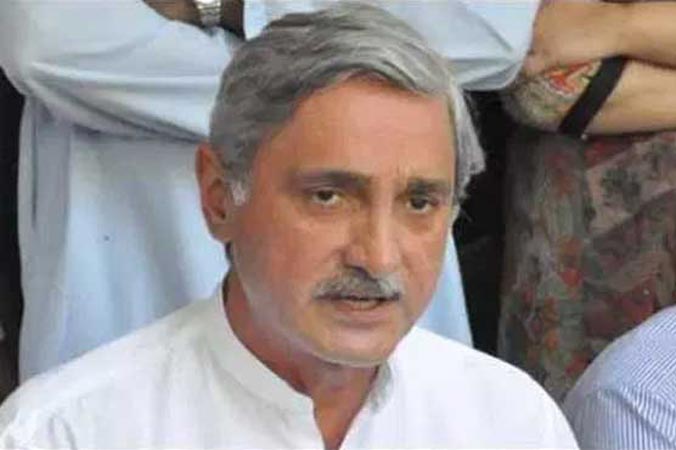 Pakistan Tehreek-e-Insaf (PTI) central leader Jahangir Tareen on Thursday said that the coalition partners of the federal government will re-join the cabinet next week as talks with them remained successful. Talking to media persons Jahangir Tareen said the impression of a weak government was only restricted to media houses where channels were seen predicting the departure of the present government while broadcasting different shows in prime time. The politician clarified that the government has convinced its ally political parties and the coalition partners will re-join federal cabinet next week. He said that the government is not facing any danger from its coalition partners. He further predicted that Pakistan Muslim League Nawaz (PML-N) supremo Nawaz Sharif will not return to the country. He added that the local government election will be held in 2020. While answering a question, Tareen said the recent wave of inflation hit the country as an outcome of the wrongdoing of the past governments. He added that sugar rates were increased following the increase in prices of sugarcane.