Are we close to war on Iran?

The targeted killing of General Qassem Soleimani, much respected in Iran, by a US drone strike at Baghdad airport is regarded by Iran as a declaration of war. For Donald Trump, it is simply “ridding the world of their [Iran’s] terrorist leader who had just killed an American and wounded many others [at a US military base in Iraq], not to mention all of the people he had killed over his lifetime, including Iranian protesters…” 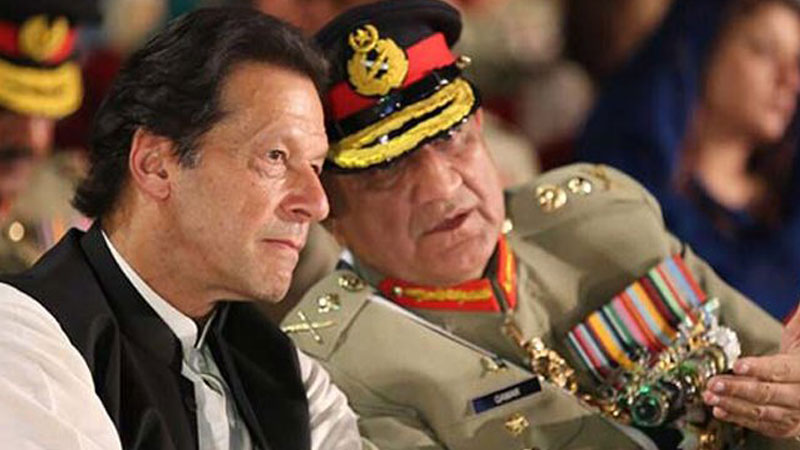 Are we close to war on Iran?Trump tweeted that his administration has targeted fifty-two Iranian sites, “some at a very high level and important to Iran and the Iranian culture”, drawing an analogy between these unspecified sites and the number of hostages, also fifty-two, held by Iran for nearly fifteeen months after Iranian protesters overran the US embassy in Tehran, following the 1979 revolution.In other words, Trump would go for historical retribution for Iran’s ‘misdeeds’ to the US over the period, in the event of Iranian retaliation.

Until the killing of General Soleimani, Trump has been big on rhetoric than using military force. For instance, the US refrained from military action at the downing of a US drone allegedly by Iran. Similarly, when Iran allegedly attacked some Saudi oil facilities, the US didn’t get involved militarily. North Korea is another example where Trump’s “fire and fury” didn’t materialise. By killing Soleimani and indicating targeting Iranian sites in the event of Iranian retaliation, the US has taken its brinkmanship to the edge.

In Iran, though, one thing that Trump’s action has done is to reunite the country, which was facing mass protests resulting from price hikes, in which the regime was starting to lose some legitimacy when its security forces fired on peaceful protesters resulting in many fatalities. Soleimani’s killing has turned the country’s anger to the United States. And if Trump was seeking to exploit Iranian anger against their regime, it has simply brought the country together.

What are Iran’s options? Iran promised to exact revenge, and some of it has already happened

What are Iran’s options? Iran promised to exact revenge, and some of it has already happened. For instance, it launched missile attacks on some US bases in Iraq.This may not be the end of it, though Iran seems to have taken precaution not to inflict much damage with a view to avoid escalation.

But this might not be the end of the story. Hossein Salami, leader of Iran’s Revolutionary Guard, has reportedly threatened to “set ablaze” places supported by the US, apparently referring to the US bases in the region.

According to a report published by the semi-official Tasnim news agency, Iran has worked outthirteen sets of plans for revenge for Soleimani’s killing. The report quoted Ali Shamkhani, the secretary of Iran’s Supreme National Security Council, as claiming that the plans would be a “historic nightmare” for the US. He reportedly warned, “If the US troops do not leave our region voluntarily and upright, we will do something to carry their bodies horizontally out.”

The missile attack on US bases in Iraq is a foretaste of what might be awaiting. Iran can also use its regional proxies, like Hezbollah, to target US troops and assets in the region. And this might not be all. Iran reportedly has sleeper cells in the US and, possibly, elsewhere. A Lebanese-born US citizen, arrested in 2017 reportedly gave FBI this testimony, “I am a member of 910, also known as Islamic Jihad or the Black Ops of Hezbollah… The unit is Iranian controlled.” He added, “There would be certain scenarios that would require action or conduct by those who belonged to the cell.”Kourani was convicted oneight counts of terrorism and sentenced to forty years in prison.

If this scenario were true, any further escalation would require Iran to compensate for its military inferiority through asymmetric warfare. As of now, though, Iran seems satisfied with its retaliatory response, with Iran’s Supreme Leader Ayatollah Ali Khamenei saying, “We slapped them on the face…” by launching missiles at US forces in Iraq. But he said, “Military action like this is not sufficient. What is important is ending the corrupting presence of America in the region.”

On that, Iraq is on the same page, demanding the withdrawal of US and coalition forces from Iraq, which could become the battleground for Iranian and US forces.

The obvious question is, considering that the US, as the most powerful country in the world, can wreak destruction on Iran, what are Iran’s chances if Trump were to go completely nuts? The qualified answer is that even at the height of its power during the Korean war and the Vietnam war, the US didn’t get its way and had to settle for an unsatisfactory-fromits point of view-settlement.

With the US military power already over-stretched in the Middle East, if it gets even deeper into the Middle Eastern quagmire, it might never get out of the hell hole it has created. One can only hope that even Trumpmight have to think the direconsequences of being hemmed in by unsymmetrical power that Iran might be able to unleash through its proxies. Besides, imagine the scope for the revival of IS in such a chaotic situation.