What is political correctness and why does it matter?

Political correctness is also referred to as avoidance of any form of expression which may be the cause of marginalization, discrimination or any act of oppression on another form of a human due to gender, race colour appearance etc. Political correction calls for order into the extremities of the opinions of certain groups of people who yearn for supremacy among others. Political correctness brings into line the arguments and justifications on topics which may present themselves to be very sensitive in today’s modern world.

We ask ourselves whether political correctness is necessary and whether we are required to practice it within our society today. It would be ignoramus to think that society today would function without certain checks in speech and actions of man. One thing is for certain, human beings cannot be trusted to make and break rules for themselves as this usually proves to be catastrophic leading to violent and revolutionary activity. One race, gender or colour cannot be proved to be superior to others in any way, shape or form. We have witnessed time and again the chaos and corruption caused due to the subduing of one group of people over the other. The African American community was labelled as inferior and forced into bondage by the Americans for centuries only due to their physical appearance. This eventually sparked the civil rights movement and events like Rosa Park’s refusal to give up her bus seat to a white passenger usually ended in protests and bloodshed. Another example is when women sought the chance to be allowed to vote as “God had created them an equal to man”. This led to the suffrage movement by the women of America in the 19th century and following them, the women of the world. A recent example is a terrifying holocaust. The German leader Hitler did not hold back while slaughtering millions and millions of people of Jewish descent which contributed to the second world war. Again, a “chaos” being ensued due to the lack of any political correctness. We may also find examples in modern society where still, many countries make Trans and LGBTQ people a cause for discrimination by not giving them the same rights or opportunity as the rest of the community. 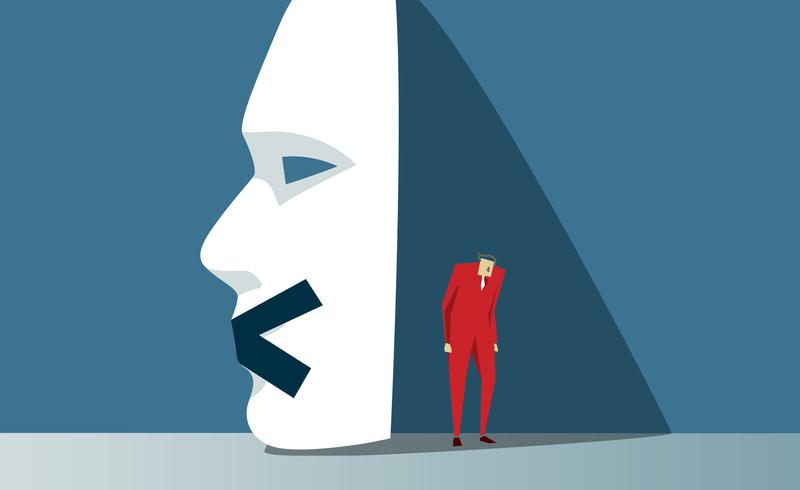 My counterparts would disagree with any form of political correctness being imposed on society today. They would say “It is a curtail on the rights of freedom of speech of man”. They would also say that one group of people making the rules should not be allowed to dictate the rest of the world’s actions. I say to them, this is necessary in order to preserve the greater good of humanity. As we have seen before if we were to always give the man what he wants, it is for certain that a bloodbath would ensue. In order to maintain balance, prevent moral degradation and most importantly any sort of war, the words and actions of the people must be kept in check. We certainly cannot let another “Holocaust” prevail, be it in any shape or form.

And so I believe political correctness is what keeps society away from oppression, violence and chaos.

The writer is a student of A-levels at the Aitchison College, Lahore