Meray Paas Tum Ho takes an unprecedented look into femaleinfidelity in Pakistan. Here’s why I think the drama has done so well.

Infidelity haslong been associated with male virility. However,economic issues and a shift in societal structures across the world have peeled the cover from a rise in female adultery; Herein lies the knotty cliché that when men cheat it’s for the wrong reasons, but if a woman cheats she’s reclaiming her identity and reaching her full potential as an independent woman. Turning away from this hackneyed stereotype, there has been a nippy change in what it means to be unfaithful in films and drama where an increasing number of female characters are shown to be cheating on their partners.

This has been mostly an unchartered territory in mainstream Pakistani dramas until Nadeem Baig’sMeray Paas Tum Ho,?a serial that deserves recognition for its unprecedented dive into female infidelity. Starring Humayun Saeed (also producer of the show), Adnan Siddiqui and Ayeza Khan, Meray Paas Tum Ho hashad everyone talking about it since the first episode.

While I’m not one to ever question someone’s reason for infidelity, Mehwish’s reasons wereunsettling, and frankly, one couldn’t help gravitate towards the victim, Danish

The dramahad a decent start, andsoontook off after its famous dialogue, “Do takkekiauratkeliyeaapmujhe 50 million de rahethae” (for a woman worth two cents you were offering me 50 million).It was a powerful, blithering line delivered by Humayun’s love-stricken character Danish to his wife’s newfound partnerwho offered money to Danish to set her free. The binge-able melodrama quickly reached the top spot in Twitter trends and became the conversation starter at dinner tables. It filled a void deepened by the dearth of deliciously good television at the local level, and with brilliant plot twists in every episode, Meray PaasTum Hobecame the show many of us all escaped to from our hectic, mediocre lives. It peaked in its soapopera-ness quite a few times but always remained relatively true to Pakistan’s blaring classism. 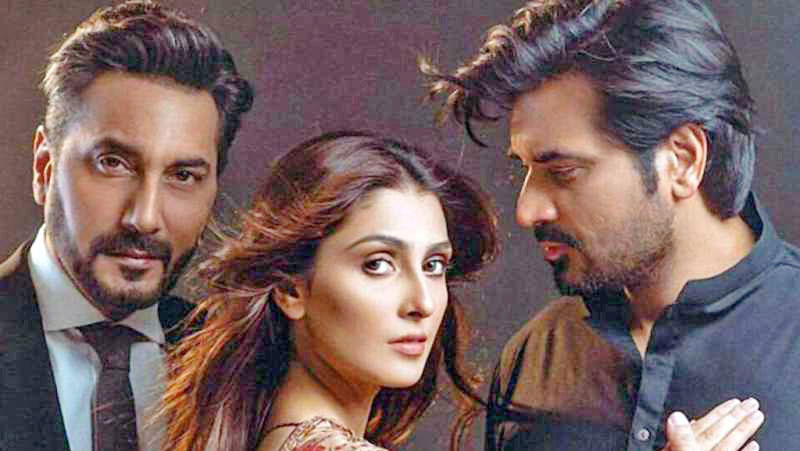 It is the story ofthe raw, gritty adulteress Mehwish-played by Ayeza-whose unapologetic demeanour is villainous with a stroke of ingenuity. Ayeza warned her fans beforehand to be prepared for the worst, and rightly so, as her character elicits hatred. Her character isruthless. While I’m not one to ever question someone’s reason for infidelity, Mehwish’s reasons were, unsettling, and frankly, one couldn’t help gravitate towards the victim, Danish?,?a newly single father who hasa beautiful and an achingly honest way about him. His struggle to singlehandedly raise his son and make an earnest living in a country plagued with hair-raising corruption hit home with the viewers.

Kudos to Humayun for having such a mystifying presence onscreen. He is a wonder with a striking ability to charm and consume a viewer in entirety. As truly despicable as Mehwish is, Danish is just as adorable. Here are two polarised individuals and one of them made a mistake inholy matrimony.

There are other reasons for this drama’s magnetism. Meray Paas Tum Hoisfull of shock factors, leaving its audience gaping at the unpleasantries of a marriage falling apart, and the behaviour of Mehwish and her affluent lover Shahwar, who too is committing adultery. While critics of the drama question why Shahwarisn’t scrutinised with the severity Mehwish is it’s apparently because his side of the story isn’t consideredvery ‘relevant’ by the director Nadeem Baig or writer Khalil-ur-Rehman Qamar. Honestly, it was rather irrelevant. The core of the show’s success is the collapse of the marriage of Danish and Mehwish. Long story short, the plot is unlike anything we’ve ever seen on Pakistani television, and with the powerhouse dynamic of Ayeza-Humayun-Adnan, you know itain’t no joke! 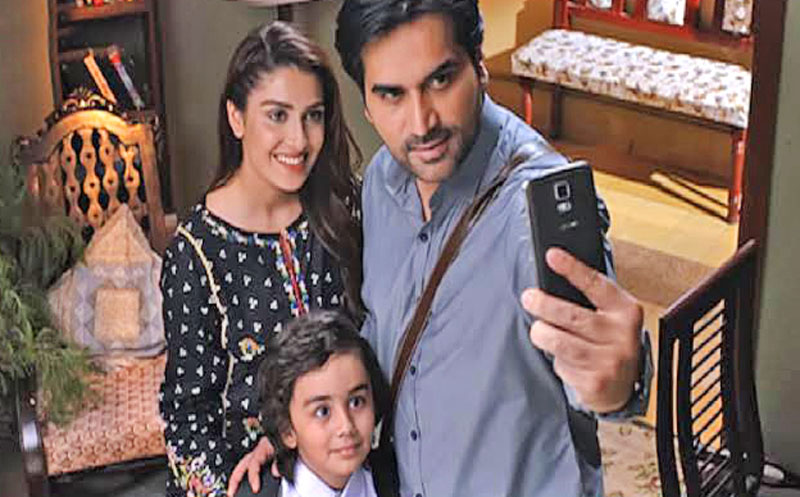 I recall Ranjha RanjhaKardi evoking similar sentiments; the show was moreish, with a remarkable love story between a beggar and a specially abled man. Very few dramas ignite such appeal, and it’s such a shame that most arerecycled tropes drilled together with textbook-manual screws firmly in place. Sorry, too harsh? Nadeem, however, understands the market?-?masala, leave-your-brain-at-home movies for the big screen, and more precious, detailed-speckled dramas for cable,JawaaniPhirNahi Ani andDilLagirespectively. The latter was Humayun and Nadeem’s last tellyventure together, and it wasalsowonderful.

Hence it’s no surprise to see their latest project set the bar tremendously high for following dramas to come, and it won’t be a walk in the park anymore?. Our new ‘woke’ world has pushed Pakistanis to question everything, and that includes our own television, which is known for silly, Neanderthal plots that don’t help most of our fellow citizens to step away from their regressive, misogynistic mindsets.

Meray Paas Tum Hoaired its satisfying, wholesome 21st episodelast Saturday, and I personally found myself fumbling over what to do next.Danish was the only thought I had as the credits rolled in-aman who never swayed from didactic compass in a world constantly seducing us to lose all sense of morality.

An elegiac little woodland creature at most, channeling all my rather woozy life decisions into writing. 26. @imzyz is my Twitter