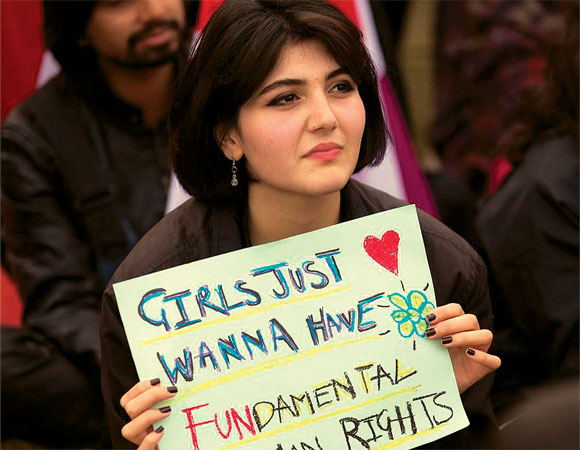 Dedicated to all Pakistani women who speak up and to all those who are silenced The 365 days of 2019 like all other years too had been different for different women who form 49% of Pakistan’s total population. The word feminist beyond the idea of categorizing feminism as geek,liberal, socialist,radical etc.gained new attentions and controversies while the basic condition of achieving equality among sexes i.e. social justice was persistently unheeded.

Myriad voices from multi-level platforms continued unveiling multi-layered inequitablenesslikeundervalued,underrepresented,underfunded,underestimated,under- representation and underpayment, faced by a cross section of women occupied media and comfortable halls of hotels. With this premise one wonders how to reflect on what has happened during 2019 regarding women’s rights? Were there any unambiguous wins on ground and what are the justifications of remaining cheerful outside well edited reports? Last year too remained cluttered with jargons, ceremonial activities and cosmetic actions related to women’s’ emancipation. 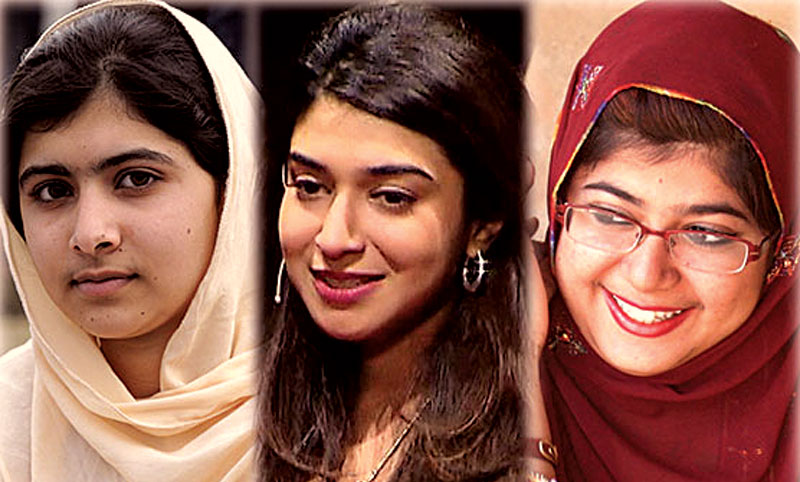 Ordinary Women in in vocations like nursing, paramedics, blue-collar labour, domestic help, hospitality services, cotton-plucking, etc. maintained their low status and marginalization from mainstream interventions if any for empowering women. Highly educated and or skilled , but self-made and ill-connected Women in apparently prestigious professions like teaching, medicine, marketing, business etc. too persist as powerless and unheard. The quandary of women languishing in jails, bagnio, trafficking, forced and underage marriages flopped to control the tangible responsiveness. No assistance provided to countless cases of myriad forms of abuses against women and girls (leaving aside too few credible professionals and professionally-run non-profits-but the scope of their services and works is too limited). Some start-ups backed by donor agencies and highflying corporate groups did raise the hope of youth empowerment and future of younger women in entrepreneurship but remains to be understood and seen beyond slogans and soundbites. Last year too kept on projecting poor women including women patients as salvation for rich charities and high profile technical and aid agencies.

According to an illustrious lawyer Jamila Aslam;”The civil society works assiduously towards economic empowerment of women, but nothing is done to create legal awareness whereby they are enlightened for their rights. Particularly their right over their earnings, inheritance and their rights in marriage”. Human rights activists are all time optimists and therefore,eminent feminist , Nasreen Azher, is of the view ;” a positive thing that has happened is that there is greater awareness of child sexual abuse of girls as well as of boys as compared to before. While people knew that abuse of boys in particular is rampant at bus stops and in wayside hotels, but today there is more willingness to do something about it. Also, as far as VAW is concerned, women are now speaking out more openly about the harassment they have been encountering for hundreds of years in their daily lives. While it is a positive development that they have overcome the reluctance to protest against violations of their bodies, but this must not turn into women versus men battle. Feminists believe that men behave as they do because they are socialized to see themselves as superior beings in the blatantly unequal social order that rules the world. This patriarchal and exploitative social order uses violence against women and the poor in order to maintain things as they are.” Prominent women rights leader Anbreen Ajaib felt demotivated several times during 2019 because of the shrinking spaces for women human rights defenders and the organizations. To her silver bullets if any include vigilance of civil society alliances that are focused more on supporting the government to bring legislative reforms and commitment of some women legislators towards pro-women legislation especially anti-child marriage. 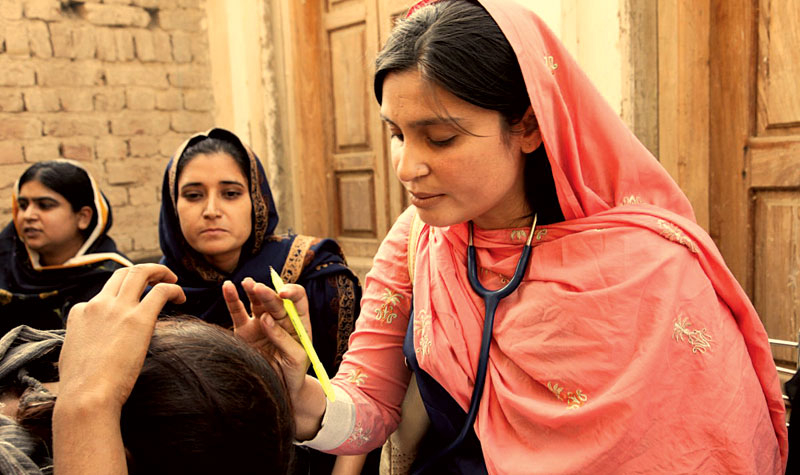 Traits like arrogance, abuse etc. detrimental to collective development of a nation and individual health, have attained normative status. A majority of the few women who are in influential positions very often consider these matching with their status. While elites continue either to remain insensitive towards the ordeals of a commoner what is even more inexcusable is that many of those who hail originally from humble background completely defy their origins and show no qualms in playing oppressor. A totalizing of short-term projects led by non-profits (too often owned by affluent and elites of the society) and loads of MoUs spotlighting gender mainstreaming and solitary examples of high-achiever women are not the validation of empowerment of a commoner woman.

Ordeals of ordinary Pakistanis in general and women in particular can never be even reduced until and unless it becomes mandatory for all politicians especially electable and those women who are almost destined to be in the corridors of power that they should have earned experience of working with ( not for) the poor. This experience would inculcate in them humility, ability to tolerate the smell of sweat and courage to embrace diversity, respect all workers, recognize the worth of teachers, scholars and authors. Empowerment in its entirety remains a matter of interpretation. Our youth in academia needs to be engaged more and more on discussions around feminism and equality.

The mindset of many academicians needs to be examined as early as possible. Shallowness is stifling critical and creative thinking capabilities of our degree-holder youth. Accessibility remains a dream not only for physically disabled, but a wider segment of women continued as culturally disabled. Even for many urban and educated women, hiring a trusted lawyer remains a stumbling block towards accessing their empowerment. Being unaware of rights is a tragedy but not being able to get the rights in spite of being aware is devastating and painful. Why social media influencers and mainstream media do not raise objections on misusing poor people and marginalizing ordinary women; why survivors of harassment and bullying at workplaces are not recognized as sheroes, why on-line harassment grabs more attention and funds than interventions to eliminate this in real spaces? these and many other related questions do not bother many of us even most popular journalists.

We all know the reasons but are too coward to disclose these openly because the cost is too high. Empowerment of women and girls that undoubtedly is critical to structure democratic societies; maintaining human rights; growing vibrant market economies; addressing health and education challenges and ensuring that development initiatives are effective; could not graduate from a mere buzz word.

How many women were actually empowered remains a question as empowerment is not a single and simple measure. It involves . economic, social and cultural, legal, political and psychological dimensions. This in turn demands a number of continued and coordinated strategic actions geared by a vision that should be above biases of all origins. Powerfully worded speeches, pledges etc. were passed in private and public sector initiatives to change this imbalance but I see wooly wins and repletion of rhetoric. Transformative changes should begin with the Psychological empowerment first, implying self-worth and spiritual bliss. But the challenge is that Psychological empowerment means recognition of basic equality of humans and our pretentious society is not prepared for this basic acceptance. All else is drama.

The writer tweets at rakhshinda_dr