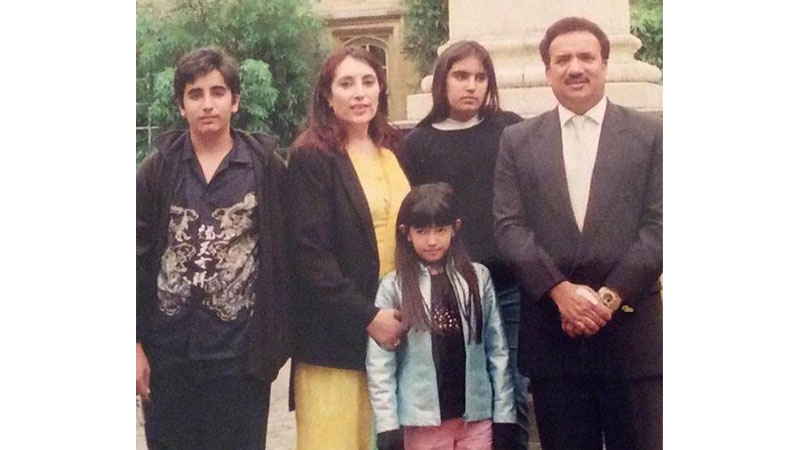 It was in UEA during the exile period, when I saw Asif Ali Zardari convincing and insisting Shaheed Mohtarma Benazir Bhutto not to go back Pakistan as the host country Dubai has also warned her of a terrorist attack on her return. Bibi Shaheed was determined to go back  to Pakistan come what may and categorically stated that she has given a commitment to the people of Pakistan that she would be among them on 18th October, 2007. I, on the front seat and Asif Ali Zardari on the back seat sitting with Shaheed Mohtarma Benazir Bhutto kept on convincing her but he could not convince her to not leave for Pakistan. The discussion continued to the arrival and departure lounge of airport where once again a message was given to her by the host country not to fly for her own country but she did not agreed to anyone. 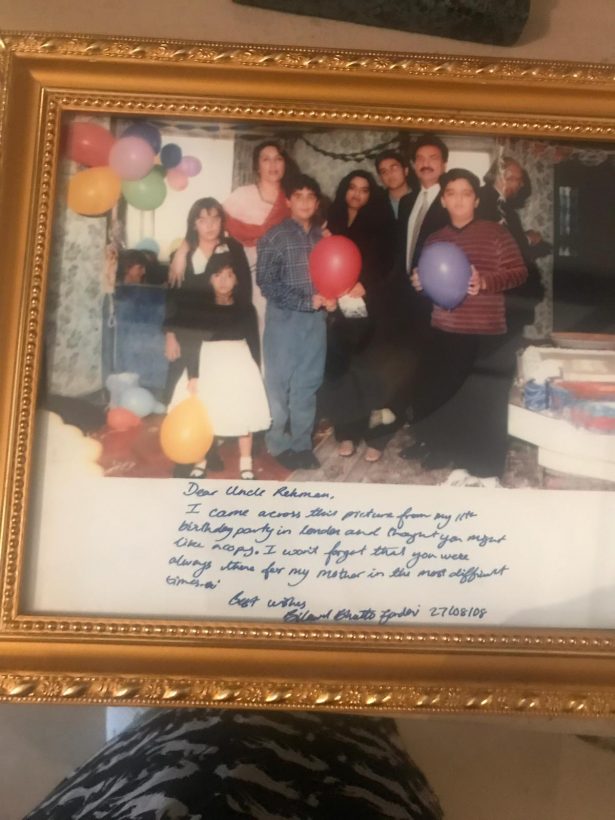 Shaheed Mohtarma Benazir Bhutto also discussed that either Rehman Malik to go with her or to stay back in Dubai, as in case of her arrest he would formulate further strategy and finally she decided that I should travel with her. As per her directions, I got my boarding card and we proceeded from Majlis to Plane. After announcement of departure yet another announcement was made informing that three passengers go back to the lounge. Shaheed Mohtarma Benazir Bhutto discussed with me and asked about the IATA rules that can the government of UAE stop her to go Pakistan but I quoted the rules and informed her that once one is boarded in the plane and there is no fault in the documents, they cannot stop any passenger from travelling adding, however, that  if once you go back to the lounge then they would have the right to stop you. In the meantime, I spoke to Mr. Tariq Aziz, Principal Secretary to General Pervez Musharraf whom I had told about the arrival of Shaheed Mohtarma Benazir Bhutto and asked him that the government should not be hindered her as multiple steps are being taken to stop her.  He called me back after 10 minutes and informed that they have already spoken to UAE government and you will be permitted soon to travel. 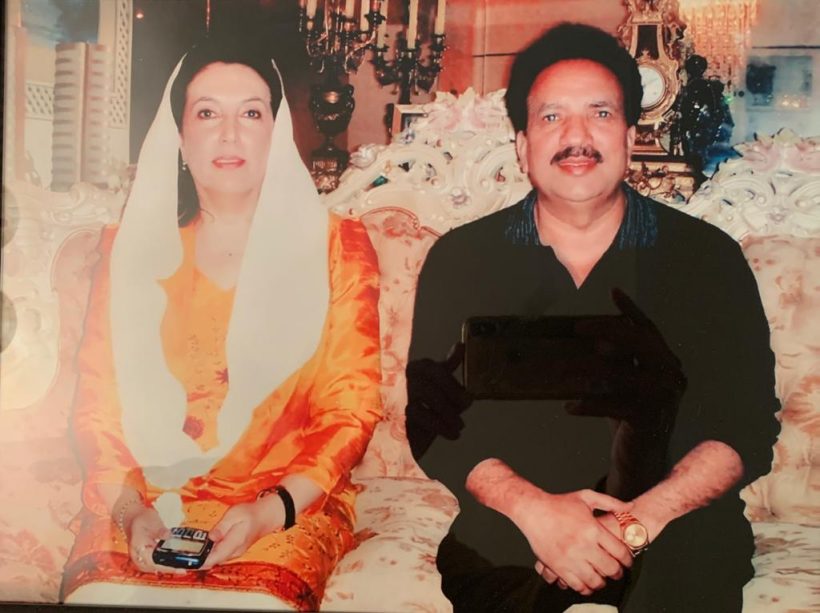 Accordingly, we flew and how she was welcomed at Karachi by people of Pakistan is a historical fact. She was thrilled and delighted to see a huge crowed of highly motivated workers welcoming her but her happiness didn’t last for long as her caravan was attacked with twin gigantic bomb blasts near Karsaz killing her 149 devotees and injuring more than 400jiyalas.  The attack was actually a life attempt on Shaheed Mohtarma Benazir Bhutto but she survived.  We all were standing behind her on the truck including Raja Pervez Ashraf, Yousaf Raza Gillani, Raza Rabbani, Naheed Khan, Shah Mehmood Querishi, Aitzaz Ahsan, Qaim Ali Shah and others and all of them were safe. 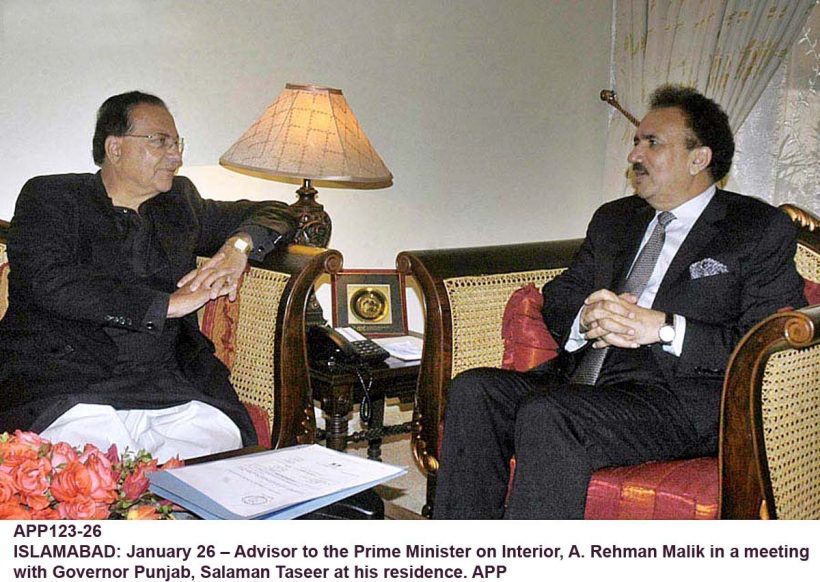 The matter is still pending in the High Court and I appeal to the chief justice of Pakistan to order proceedings in the Benazir Bhutto murder case on a daily basis so that elements behind the assassination of the former prime minister could be brought to justice without any further delay.