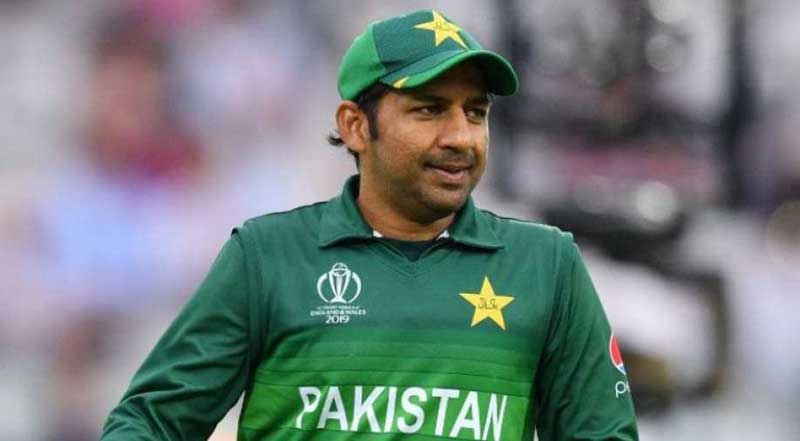 Pakistan’s former captain Sarfaraz Ahmed arrived at National Stadium on Sunday for the fourth day of the Karachi Test to cheer on the national team. Sarfaraz, who was sacked before the team’s tour to Australia, was invited by the Pakistan Cricket Board (PCB) to watch the first Test in Karachi in a decade. The former captain and wicket-keeper batsman agreed that he was missing the action in the middle, but was happy to see Pakistan team doing well against Sri Lanka. “Who doesn’t miss playing for Pakistan? Yes, I do. And, I feel like wanting to be there,” Sarfaraz said when asked if he was missing being part of the team. “But, all those who are playing this Test are my friends. They are playing, means I am playing. I am happy to see cricket coming back to Pakistan,” the former captain said. Sarfaraz added that he was hopeful of Pakistan’s win in the Test. “We are in good position, I hope Pakistan keeps the momentum and make this historic Test memorable with a big win,” he added. He also expressed his delight on return of Test cricket to Pakistan. “It is very important for us to have Test cricket back to Pakistan. It is a good sign for everyone,” he said. “PCB has done a good job and it is great to see them inviting all the former cricketers to stadium on this occasion to honour them.”