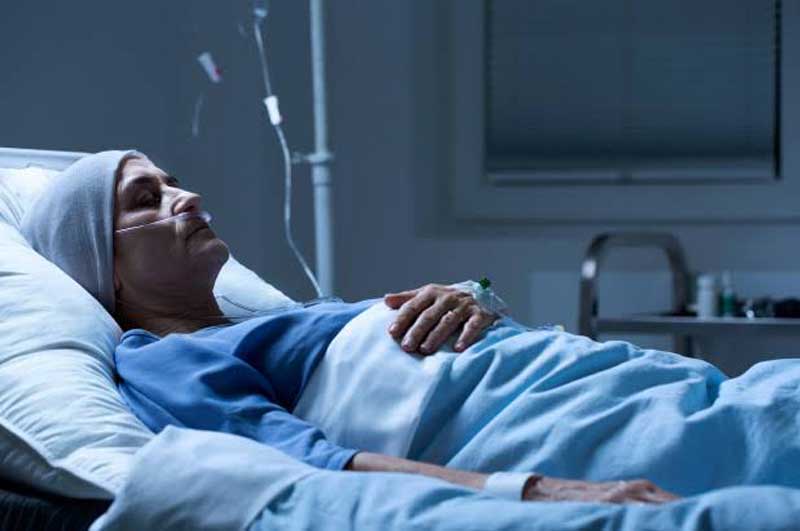 Terminally-ill patients who discussed their options for end-of-life care tended to survive longer than those who had not, a small clinical trial in Denmark found.

The authors originally set out to learn if advance care planning influenced whether terminally-ill patients died at home or in the hospital. But they also noticed a marked difference in how many trial participants lived for a year or more and decided to take a closer look.

“When we analyzed the primary data, we noticed a difference in survival, too,” said study author Mette Asbjoern Neergaard, an associate professor at the palliative care unit, department of oncology at Aarhus University Hospital in Denmark.

“If one advanced care planning conversation can improve survival, that’s really important to look into,” she told Reuters Health over the phone.

In advance care planning, patients are encouraged to talk about the kind of care they want, their wishes for resuscitation or treatment and where they prefer to die.

For their original study, Neergaard and colleagues enrolled 205 terminally-ill patients in Denmark starting in November 2013. About half had cancer and the others had heart and lung conditions.

The researchers randomly allocated 102 patients to advance care planning discussions about their end-of-life preferences, and 103 to a comparison group that did not receive this intervention. All the patients were followed until death or November 2016, the end of the trial.

When the researchers looked at survival rates, they found that, overall, 73per cent of patients who had discussed advance care planning were alive a year after enrollment, compared with 57per cent of those who did not have these discussions.

Drilling down further, they saw that among cancer patients, the one-year survival rate was 56per cent with advanced care planning and 47per cent without, which is too small a difference to rule out the possibility it was due to chance.

But among patients with heart and lung conditions, 90per cent of patients who had advance care planning discussions were alive at the one-year mark compared with 67per cent of those who didn’t get the intervention.

“We cannot underestimate the importance of patients coming to some level of personal peace about their condition. One of the things not often talked about is the role of existential distress,” Davidson told Reuters Health in a phone interview.

“Studies have shown palliative care is not as integrated into the treatment of patients with non-cancer diseases,” Neergaard said. “When you have cancer, you immediately know you may die of the disease. But when you get chronic obstructive pulmonary disease (COPD), lung fibrosis or heart disease, you think this could be cured.”

Davidson, whose key areas of interest is palliative care for heart and lung conditions, said the current study presents compelling evidence for the role of advance care planning, especially for non-cancer patients, with whom prognosis is not as commonly discussed.

Neergaard said more attention is being paid to non-cancer diseases.

“Patients often feel it should be the healthcare professional who starts the conversation about end-of-life-care. This means care providers must give the patient a chance to have the conversation.”