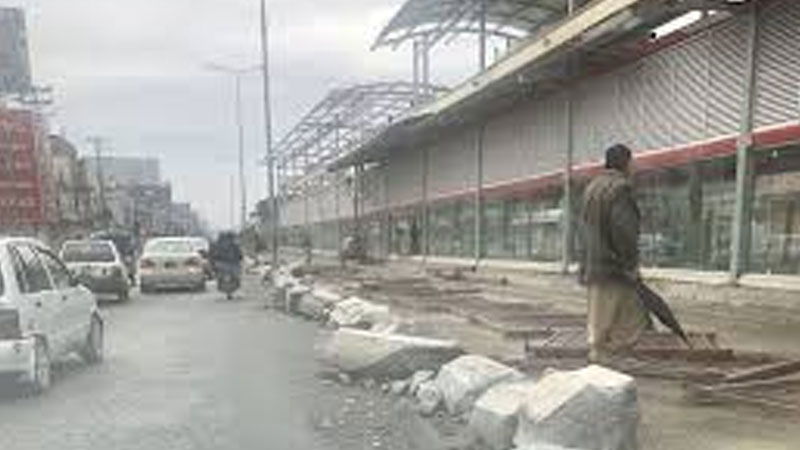 The Khyber Pakhtunkhwa government has announced to extend full cooperation with the Federal Investigation Authority (FIA) in case pertaining to the probe into the Bus Rapid Transit (BRT).

He said that the KP government didn’t move apex court against the decision of investigation.

The spokesperson said that several questions had been raised in the court verdict, adding that the stance of the provincial government was not properly listened by the Peshawar High Court (PHC).

On November 14, the PHC while issuing detailed verdict on BRT project directed the FIA to probe the project and submit the report within 45 days. The detailed decision stated that the PTI government launched the BRT project without vision and planning. “Why the CEO of Trans Peshawar was removed from his post?” it read.

The detailed decision of the PHC stated that the BRT contract was given to a blacklisted company in Punjab. It was asked: “What was the need for such a large loan for the project?”

The Khyber Pakhtunkhwa (KP) government, in the month of October, had announced new date for the completion of Peshawar’s Bus Rapid Transit (BRT) project.

The provincial government admitted its mistake for making another delay in the fictionalization of BRT project. The project would now be completed by the end of 2019, said KP’s Information Minister Shaukat Yousafzai.