A meeting of the Parliamentary Committee chaired by Human Rights Minister Dr. Shireen Mazari, will meet today (Dec 12) to end deadlock over appointment of Members of the ECP from Sindh and Balochistan forwarded by the government and the opposition. 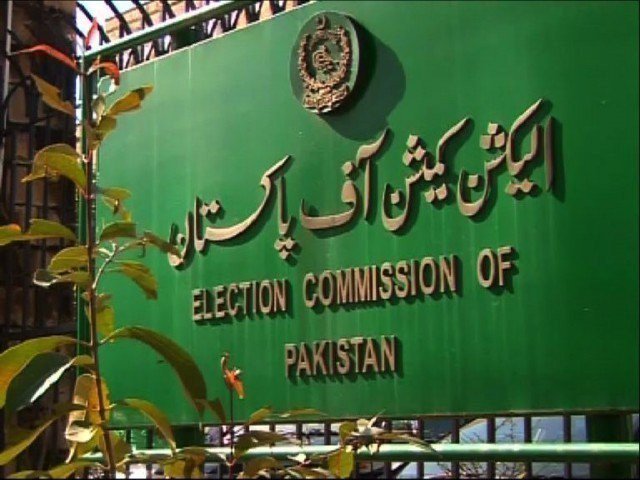 As per reports, the meeting will be held in the Parliament House at 4:00 pm. The meeting will discuss the six proposed names for the appointment of Chief Election Commissioner.  Government and the Opposition have forwarded their nominations for appointment of Members of the Election Commission of Pakistan to the Speaker National Assembly Asad Qaiser and the Chairman Senate Muhammad Sadiq Sanjarani. Both the custodians have forwarded these nominations to the Parliamentary Committee for consideration.

The developments followed the PML-N’s yesterday meeting in London where party leaders were tasked to escalate anti-government efforts and form committees to form joint strategy for a in-house change. They also discussed the deadlock with the government over the appointment of members of the Election Commission of Pakistan (ECP).

On Wednesday, opposition members approached the Supreme Court requesting it to “pass an appropriate order” in the wake of an impasse in parliament on the appointment of the chief election commissioner (CEC) and two ECP members from Sindh and Balochistan.

On Nov. 28, the Supreme Court granted a six-month conditional extension to incumbent General Qamar Javed Bajwa in his service as the chief of army staff (COAS), and ordered the government to complete the required legislation within six months for extension/appointment of an army chief.

Pakistan Muslim League-Nawaz president, in a letter to the premier, recommended the names of Nasir Mahmood Khosa, Jalil Abbas Jillani and Akhlaaq Ahmed Tarar for the post of CEC.