India is a racist state by its own law, says Mazari

Federal Minister of Human Rights, Shireen Mazari stated that India has now become a racist state according to its own law.

The statement came as on Dec. 11, following a rancorous debate, the upper house of the Indian parliament followed the lower house in passing a controversial Citizenship Amendment Bill that would grant citizenship to immigrants from Pakistan, Afghanistan, and Bangladesh so long as they are not Muslims. The bill will allow Buddhists, Christians, Hindus, Jains, Parsis, and Sikhs who entered India before Dec. 31, 2014, to apply for citizenship. Furthermore, members of these communities need only reside in India for six years before they become eligible for citizenship. 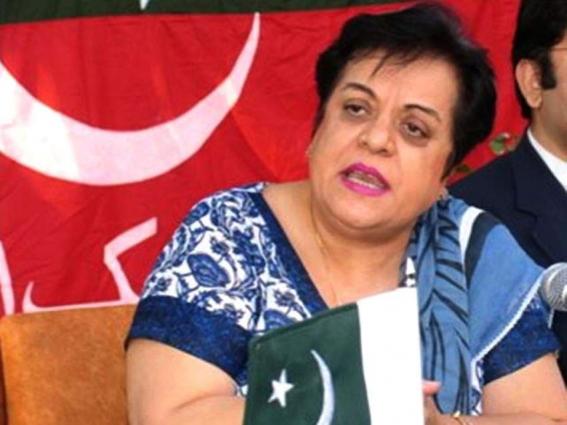 According to government spokespeople, the bill does not include provisions for Muslims, as they are not members of minority communities in the three pertinent countries. When asked about the plight of minority Islamic sects, such as the Ahmadis of Pakistan, who face rampant discrimination, government officials dismiss such concerns on the grounds that they nevertheless enjoy the right of citizenship.

Finally India’s Modi & Indian Parliament resuscitate the racist ideology of the Nazis. The Indian Citizenship Amendment passes thru both Houses – India is now a racist state according to its own law!

Notably, the legislation, which will become law once signed by the president—violates the principle of secularism that is embodied in the country’s constitution. India, they argue, never accepted religion as the basis for citizenship. More to the point, they have underscored, the new law would violate Article 14 of the Indian Constitution, which promises equality as a fundamental right. In prior cases, the Indian Supreme Court has ruled that such fundamental rights are not subject to the parliamentary amendment.