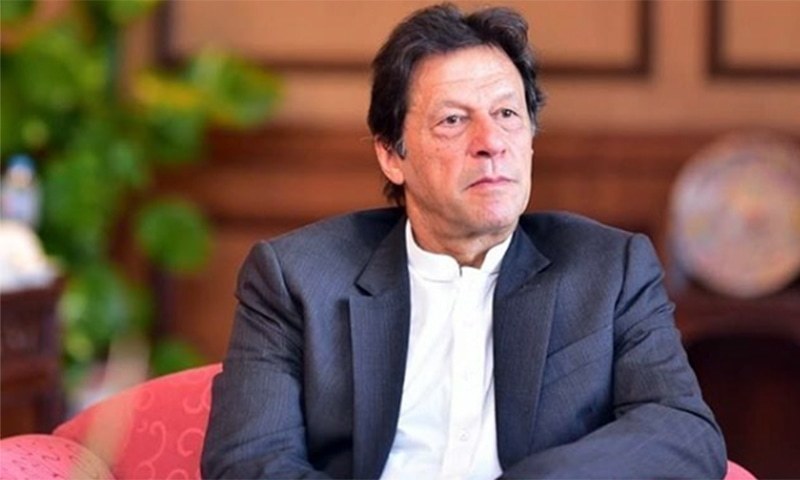 The special anti-terrorism court announce its verdict in a plea seeking the acquittal of Prime Minister Imran Khan on December 5 on PTV and parliament attack case.

In today’s hearing, prime minister’s lawyer Babar Awan stated that anti-terrorism charges cannot be applied for the speeches made by PM Imran and the violation of section 144.

While the prosecutor, Chaudhry Shafqat, instead of opposing the acquittal plea supported the application.

The lawyer stated that he would have no objection if PM Imran is acquitted in the case. He added that these cases were politically motivated and it will waste the time of the court.

“This case pertains to several other defendants, most of whom are being represented by Faisal Chaudhry,” Judge Hassan further remarked.

To this, PM Imran’s lawyer Babar Awan responded, “Hear the arguments from those defendants who are in attendance [instead]”.

The court however told Awan that it would take a decision on all acquittal pleas collectively and subsequently adjourned the hearing till December 12.