Government of Pakistan writes a request letter to British authorities 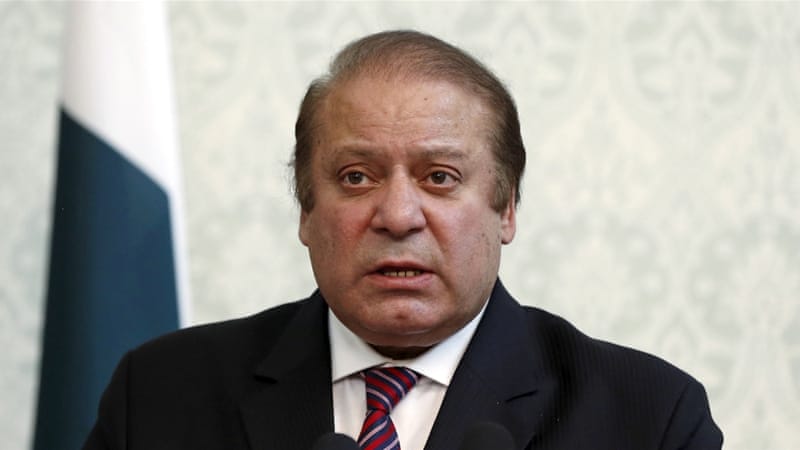 According to media reports, the governments of Pakistan writes a letter to British authorities in which they request the return of former prime minister of Pakistan Nawaz Sharif after his medical treatment in the United Kingdom.

Nawaz Sharif was allowed to go abroad for his medical treatment after his health condition was deteriorated in Lahore’s Kot Lakhpat Jail.

In a TV talk show, the development enclosed that the authorities of Pakistan have written a letter to the British authorities seeking handing over of former PM to Pakistan after his medical treatment is completed.

Nawaz Sharif, the former Prime Minister of Pakistan is facing a number of cases in Pakistan, and also has been convicted in a case, Islamabad mentioned in the letter to the UK authorities.

The Pakistani government has also included the details of the cases against Nawaz Sharif in the letter.

It is worth mentioning here that Nawaz Sharif had departed for the United Kingdom along with his younger brother Shehbaz Sharif and his personal physician Dr. Adnan and reached London on November 19.

The Lahore High Court (LHC) gave permission to the former prime minister to travel abroad for four weeks without submitting any indemnity bonds which was earlier proposed by the PTI-led federal government of Pakistan.