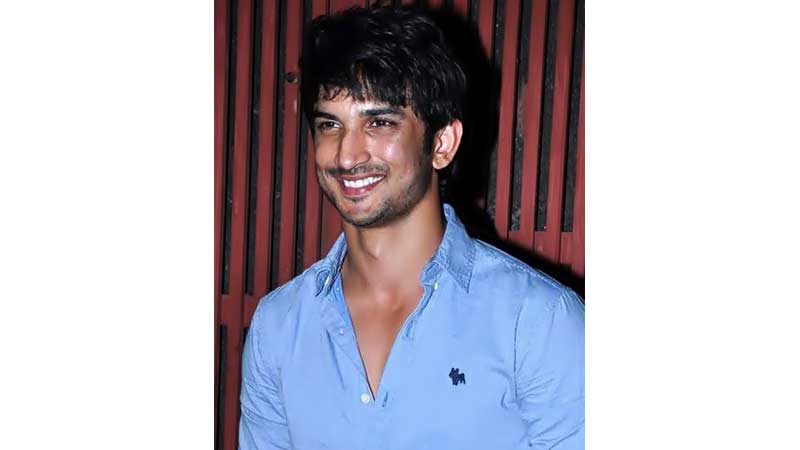 Bollywood actor Sushant Singh Rajput, who was down with dengue, has shared an update about his health on his Instagram handle. Sharing a picture of himself on Instagram, Sushant wrote, “Recovering ..Gratitude to all of you Thankyou for all the love Jai shiv shambho.” Earlier, a Mumbai Mirror report stated that the actor is suffering from dengue. “He had been unwell for a few days and the tests showed that he had contracted dengue, following which he had to reschedule work commitments. He was to travel to Abu Dhabi for an event this week, but the doctors advised against it as he needs to rest for now,” a source told the daily. On the work front, Sushant’s latest release Drive couldn’t weave magic on Netflix. He will be next seen in ‘Dil Bechara’, which is the directorial debut of casting director Mukesh Chhabra.