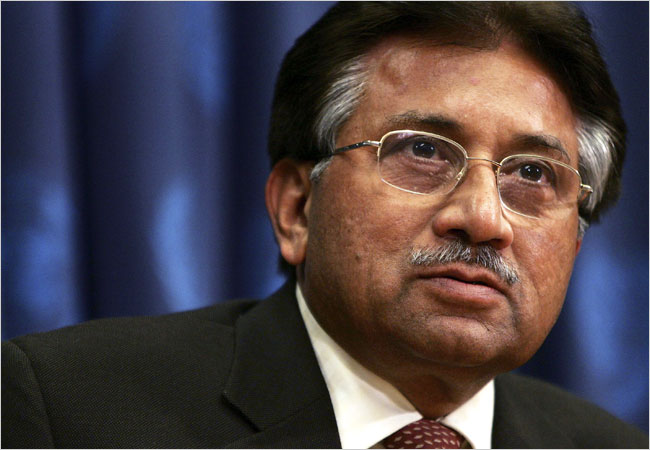 The Pakistan Bar Council (PBC) on Wednesday announced that lawyers will observe a countrywide strike on Thursday (today) in protest against what it called the ‘unconstitutional moves of the federal government regarding Gen Qamar Javed Bajwa’s tenure extension and the high treason case against former military ruler Pervez Musharraf.

In a statement issued by the lawyers’ body, PBC Vice-Chairman Syed Amjad Shah and Executive Committee Chairman Sher Muhammad Khan strongly condemned ‘the belated efforts and maneuverings’ of the government after Supreme Court’s order for rectification of mistakes it made in issuing a notification of granting extension in service of the incumbent army chief.

They said the government rectified its mistakes and brought about amendments in some relevant laws in an attempt to ‘overcome their inefficiency’ in the matter of granting extension to the army chief. They also condemned what they called the government’s ‘unjustified and unprecedented move’ to approach the IHC to restrain the special court from announcing its verdict in the case against Musharraf.

According to the press statement, lawyers will observe a full-day strike today when they will hold protest and condemnation meetings in their respective bar rooms against the government measures to grant an extension in service to the incumbent army chief and ‘rescue’ Musharraf from punishment in the high treason case.

The announcement comes hours after the IHC accepted a request filed by the interior ministry and barred the special court from announcing its November 19 order. The special court is trying the former military ruler for ‘subverting’ the constitution in 2007. The high court has now asked the federal government to form a new prosecution team for the high treason case by December 5 and also directed the special court to hear pleas of all sides and decide Musharraf’s case in accordance with the law. 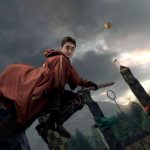 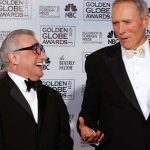 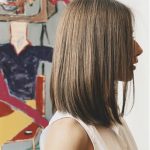 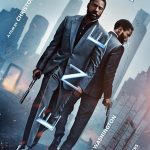 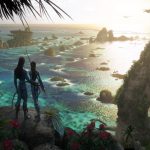