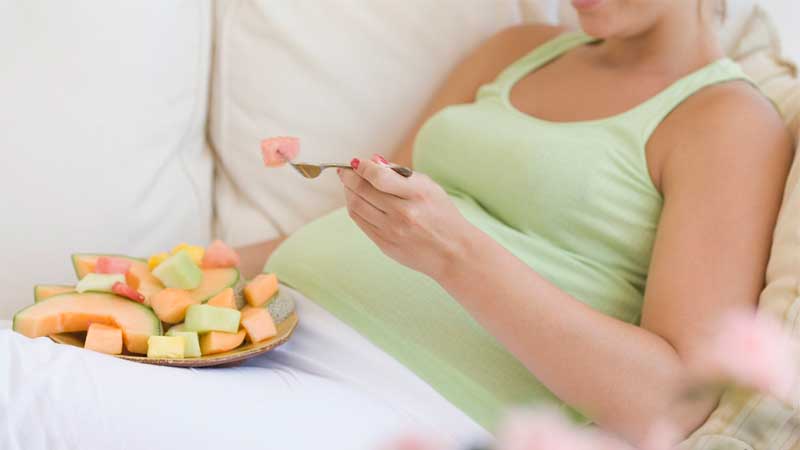 Pregnancy is a condition when a baby is growing in the womb of a woman. This condition is very sensitive to both mother and baby. But on this occasion, the mother has the responsibility of protecting herself as well as the child. Therefore, she should be very careful not to make any of her actions dangerous to the child. In this context, where mothers need a diet rich in protein, carbohydrates, and vitamins, there are some things that can be dangerous for both mother and baby. That is why it is important to be careful about them today.

Usually, the elderly woman has to convince the pregnant woman that you are no longer one, so you need a double diet.

The impression is false that a pregnant woman only needs a few hundred calories of extra energy.

Which does not need too much food, but to meet this requirement may be met by appropriate and high energy foods.

Foods that are not properly cooked increase the chances of getting bacteria and other germs in them.

In this case, the use of foods that increase the chances of food poisoning can be harmful to both mother and baby.

The list of caffeine products includes tea coffee as well as soft drinks, chocolates and in some cases anti-colds.

Caffeine consumption is not strictly prohibited during pregnancy, but experts say it should not exceed 200 mg a day.

One cup of coffee contains up to 100 grams of caffeine.

Caffeine reduces the development of the baby and reduces weight gain, which can lead to complications after birth.

It also increases the chances of premature birth due to its use.

Supplements are drugs of strength that pregnant women consider themselves ill to use to cure their weakness.

But they are not aware that these medicines can cause them to become sicker rather than empowered.

For example, the additional use of iron can cause irritation in the chest.

Folic acid is needed before pregnancy It has no role in pregnancy.

The need for vitamin D can be met by spending some time in the sun instead of taking any medication.

While taking vitamin A supplement should be avoided as it can be dangerous for the baby. 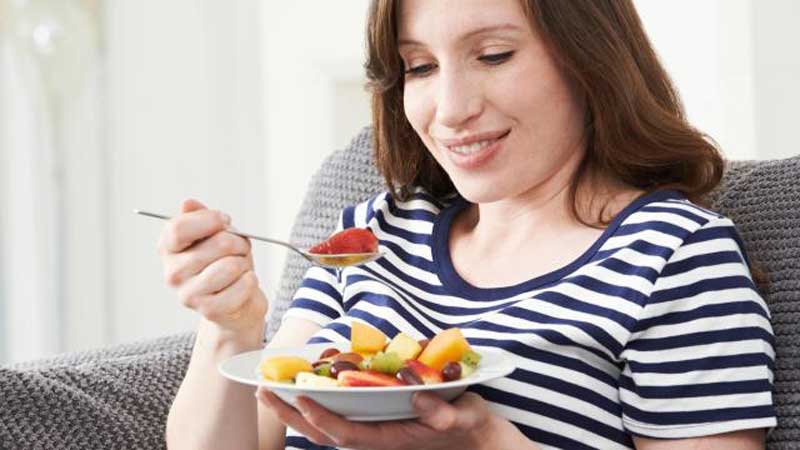 5: A Fish That Has Mercury

Fish that have high amounts of mercury in the meat can be extremely dangerous for the pregnant woman and her baby’s nervous system.

Therefore, such fish should be avoided.

Usually, the amount of mercury inside the sea is high, but the fish produced on the farm can be eaten.

Although mercury can harm a developing baby’s brain, problems with the average intake of seafood containing small amounts of mercury during pregnancy have not been reported. And omega-3 fatty acids in various types of fish can promote the baby’s healthy cognition. But be careful about eating too much.