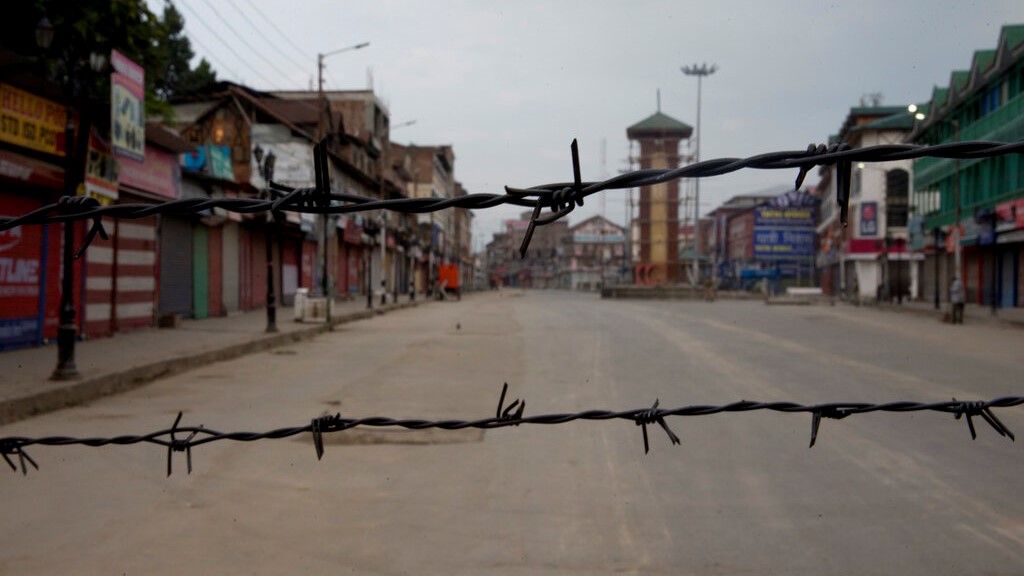 Pakistan has called upon the international community to become the voice of the oppressed Kashmiri children of Indian Occupied Kashmir.

In a statement on the occasion of Universal Children Day, the Foreign Office Spokesperson urged India to immediately stop its illegal and inhuman policies and practices that are in contravention of its own obligations under the UN Convention on the Rights of the Child.

The Spokesperson said on this day, we must not forget the plight of the children of Occupied Kashmir, bearing the brunt of Indian brutalities.

He pointed out that the UN High Commissioner for Human Rights, UN experts and international civil society have documented in detail the gross human rights violations committed by Indian occupation forces in occupied Kashmir against unarmed children, including arbitrary detentions, blinding by use of illegal pellet guns, denial of travel abroad to families of blinded children for their treatment, difficulty in pursuing education due to prolonged curfew, and adverse impact on children’s physical and psychological health etc.

The spokesperson also reaffirmed Pakistan’s strong resolve to pursue policies and programs that create opportunities and pathways for the empowerment, protection and promotion of the rights of every child in Pakistan.

He said Pakistan is fully committed to upholding its international and national obligations for the promotion and protection of the rights of the child. He said the premises of Prime Minister’s Office and Ministry of Foreign Affairs are being lit blue as a manifestation of commitment to upholding the child rights.