Cheaters, copycats, and now thieves-that of intellectual property-and spies, these are a few key words that a normal person would conjure up in order to describe China and its economy. The current economic scrum between the US and China, however, has highlighted the resilience of companies like Huawei that have withstood the bans and blacklisting promisingly. A latest and recent observation vis-à-vis Chinese economy would tell that many preconceived ideas are nothing but unfounded theories and misconceptions that plague the thinking of a layman and, at times, experts too. 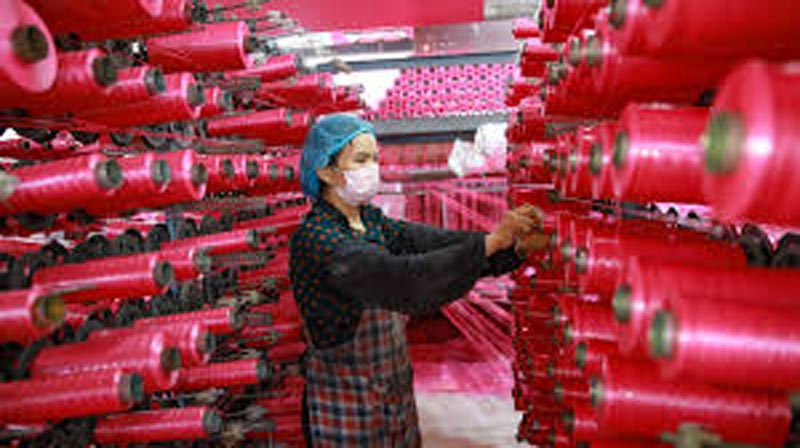 Arthur Kroeber in his book China’s Economy: What Everyone Needs to Know Abouthas busted many myths and provided with inside insights on the how and what of China’s economic system. He defines China in a very interesting way “a bureaucratic-authoritarian one party state in principle highly centralised but in practice substantially decentralised.” The definition in itself clears much about the country’s political mechanism. He further mentions that for an authoritarian state like China the level of fiscal decentralisation is unprecedented. We will see below what he means by that.

Not necessarily. The allegations have more political than an economic connotation. Every other developed country during its phase of development has, at one point or another, in one way or another, cheated. Take for instance, the United States of America, which in the nineteenth century had little if no regard at all for intellectual property rights. It still subsidises ‘politically sensitive’ industries such as agriculture.

If it is through the artificially maintained and manipulated low exchange rates then why didn’t the Chinese economy fare worse during 2010-2013 when its currency appreciated with a parallel rise in wages? In fact,in 2013, the country still managed to gain 18 percent of global market share.

We must understandthat China’s geographic advantage, its low wages during the first few decades of its boom, a unique combination of lower wages and the state of the art infrastructure have contributed to its economic ascent.

Ever since the first patent was handed over in Florence, Italy in 1400s, the issue of intellectual property theft has been extremely relevant. Here is Arthur Kroeber again. He explains how the Jesuit missionaries in China shared Chinese trade secrets regarding porcelain industry, which was then set up in Europe in the eighteenth century or how British smuggled tea plantation to India. US’s first textile complex in Massachusetts, he claims, was founded on industrial espionage. The tiger economies have also had their share of reverse engineering.

China’s gargantuan foreign reserves of $3.5 trillion give it a leverage to manage its currency

Headed for a financial meltdown?

A question that has become even more relevant lately as China and the US have locked horns in an economic trade war with billions of dollars of tariffs in place already: is China headed for a [financial] crisis? Observers are predicting whether China can keep up with the sanctions, while at the same time inverted yield curve in the US has made many sceptical about its long-term economic outlook.

The question is what is it that makes China or any other country prone to a financial crisis. There are usually two things involved. First is a rising debt, and second a trigger event. China’s debt has risen considerably lately and there might be a housing bubble in the works as well. But a closer look would tell us that this is nothing very dangerous as to precipitate into a crisis. Take for instance the fact that the average down payment to get a house in China is 30 percent whereas in the US a five percent down payment before the financial crisis was not rare. An urban household has a debt that is less than 50 percent of their annual disposable income; it went up to 130 percent.

Moreover, the overall debt to GDP ratio of China is 230 percent, which if juxtaposed with other developed countries is not unmanageable. China’s gargantuan foreign reserves of $3.5 trillion give it a leverage to manage its currency. It is the illiquidity of funds that causes a crisis; fortunately, for China it is not an issue as ‘virtually all credit is backed one for one by deposits’.

There are some other important points such as property bubble and public vs private sector enterprises. Alsothe image of China being a copycat needs further argumentation, and there is enough evidence out there to prove that China is now an emerging leader in artificial intelligence, robotics and fifth generation telecommunication along with renewable energy. To that we shall turn to some other time.