Dead-end: Rohingya in Malaysia warn against fleeing from Bangladesh 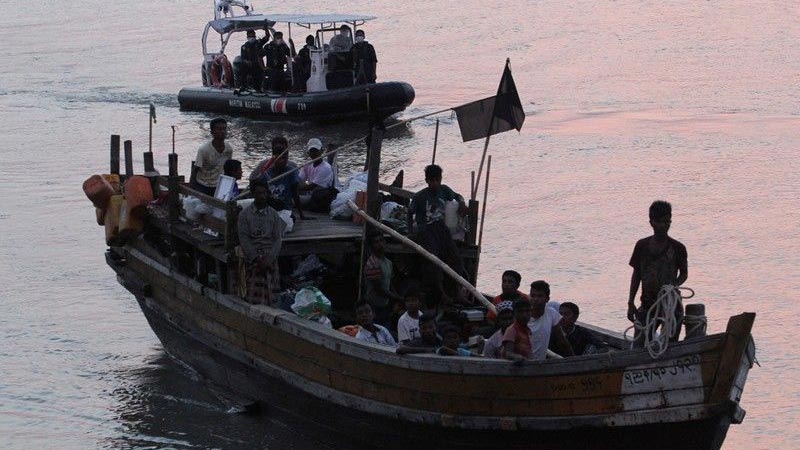 Before he flew to Thailand on a fake Bangladeshi passport and then crossed into Malaysia, Mohammed Imran was one of the most influential Rohingya refugees in Bangladesh. He headed an 18,000-strong camp and represented them on the big stage.

In late 2017, at the peak of a mass exodus of Rohingya Muslims into Bangladesh fleeing violence in Buddhist-majority Myanmar, Imran paid traffickers $4,720 to be smuggled into Malaysia in search of a better life.

Malaysia has become home to more than 100,000 Rohingya refugees, the second-highest number in the world after Bangladesh, with most braving the Andaman Sea on rickety boats or paying people smugglers for fake travel documents.

But Imran and nearly two dozen other Rohingya men Reuters spoke to in the Malaysian state of Penang said their hopes had been shattered because of a lack of jobs and harassment by police as they are deemed illegal immigrants.

They tell friends and family to stay in Bangladesh, despite the hostile conditions there, and some are thinking of heading back. “I thought I would have a life here – basic things like freedom to work, freedom to move around without always worrying about being bullied by police,” said Imran, 30, sitting cross-legged in a run-down apartment he shares with three other Rohingya men. Representatives of Malaysia’s police and home ministry did not respond to questions from Reuters.

Staring at a wall where his clothes hang from a rope, Imran recalled emotional conversations with his mother, who lives in Saudi Arabia, over fears she would never see her only son again.

Imran’s two younger sisters live in the Bangladesh camps and he sends them money every month, saving little or nothing for himself after food and rent.

“Our future is so obvious here: we have no future. In Bangladesh you at least have your family and friends around, you speak and understand the language, you have a voice,” said Imran, who volunteers as a mental health counsellor, making about $600 a month.

Many Rohingya spent months in jail after entering Malaysia but were released at the request of U.N. High Commissioner for Refugees (UNHCR), and now work odd jobs illegally. Only a third of the adult Rohingya in Malaysia are employed, the UNHCR estimates.

Many suffer from post-traumatic stress disorder (PTSD) and depression, aid agencies and Rohingya say, as their chances of resettlement in a third country evaporate amid anti-refugee sentiment in countries such as the United States.

A UNHCR survey of 245 Rohingya in Malaysia in mid-2018 found about a fifth had moderate to severe mental health symptoms associated with depression and PTSD.

“There’s an indication of a sense of helplessness among the patients,” MSF told Reuters.