The twenty-first century dawned with the conjecture of a new world order. Notwithstanding the thought provoking lust for power of the past century, CPEC and Chinese economic dominance are hot topics. The base of the new global trends is still vested in communist-capitalist realms. The blend of the two is deemed to be the rule of law.

America’s lust for holding the world in one hand and pushing back communism with the other hand has not reduced over time; now Chinese curtailment has also been added to Uncle Sam’s wish list. Many unfair means are still being used by the USA in alignment with its curtailment policy. The augmentation is that it has also engulfed hardcore economic forums unlike the Chinese who follow a win-win policy. Overall, the status quo reveals that the conventional carrot and stick policy is no more functional. An obsolete tactic is better to be shunned as Henry Kissinger used to suggest to his government. Owing to the conventional animosity, the states could go to any level in order to flex theirmuscles for more prominence on a global political stage. The Davos meeting is the latest testimony to this thesis. 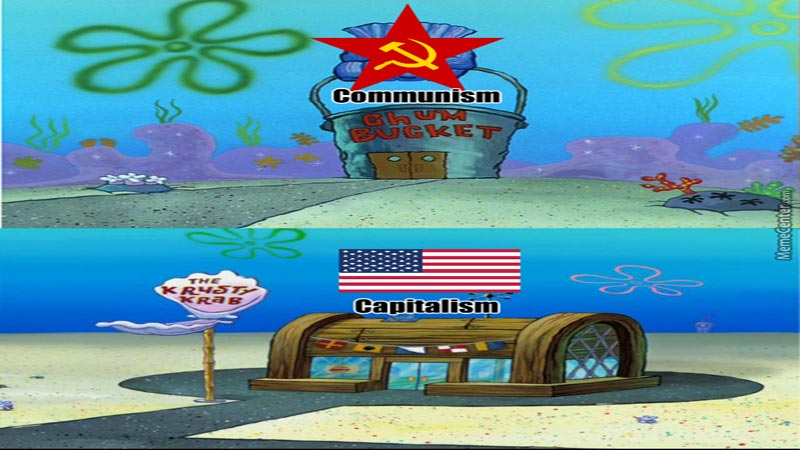 In the wake of Vladimir Putin’s covert support to anti-US elements, America does not wish to spare its foe. As per Jeremy Zimmerman, the US is informed ofeven the purchase of a fizzy drink bottle in no more than 30 seconds. Cyber surveillance is magnificently covered in Zimmerman’s masterpiece, The Cyberpunks. Much significance should be given to encryption as private life is something that should be kept private. Spying on an individual is a heinous crime,but when it comes to state level, it is absolutely offensive. It is also a bane of globalisation and neo-technology. There is no wriggling free from the net of cyber-surveillance.

The rhetoric pertaining to the brutalities of capitalism is a seminal part of yellow journalism, but the need of the hour is to set minds on the innovation of replacement. Obviously, the change of capitalism would go with a new acceptable and executable system. Some argue that capitalism is the only evil left or a lesser evil, to be more exact. Even if this view is held, faults are required to be pointed out and rectified.

It is soothing to think of a world where capitalism would no longer affect our lives and everyone would be equally treated. The point to ponder: where would equity be then standing? Would it not be injustice to give an equal treatment to a hard worker and a wanderer? A world devoid of capitalism would collapse, as the principle of capitalism is in accordance with the basic nature of human beings. We are designed to be rewarded for our struggle, efforts and performance. Capitalism seems better than any other contemporary system in securing long-term human objectives.

It is the state that may fail due to mismanagement. Providing equal opportunities is an agenda of a state, but it is to be executed by the state itself not capitalists.

The failure of capitalism, therefore, in a state is not the fiasco of capitalism but the state in having the system implemented. Possible new models presented by Wright are gaining popularity; the socialist utopia divides the world or society into three stratums: statis(government) power, social power and capitalist power. The three main components of power are yet to be addressed as how this notion may be practically providing a hypothesis of a new just world order.

The writer is a commentator and an analyst of international relations