Political arena, no doubt, is heating up. Government’s demand for Nawaz Sharif to submit a surety bond worth Rs 7.0 billion, if he wants to fly to London, isn’t in effect anymore as the Lahore High Court (LHC) has provided a clean chit to the former premier. The conditional permission proposed by the government shows its political acumen keeping in mind repeated events where convicted politicians have gone abroad to never come back. However, after the LHC’s recent order, the question isn’t whether the government will be forced to let Sharif go abroad or not. As for now the biggest question is: would there be another escape from justice keeping in mind the fact that absconding of Nawaz Sharif would prove fatal for the Pakistan Muslim League-Nawaz?

Let us dig a bit deep to understand what is happening as there are many conspiracy theories rolling after former premier’s four-week bail. Some journalists and so-called social media theorists have called this escape nothing but a deal where Sharif has paid a hefty amount. A deal, however, usually takes place where the equation of give-and-take is balanced. And in the case of Sharif we couldn’t find any credible source confirming that the money had been paid. So this theory of an alleged deal doesn’t seem valid. 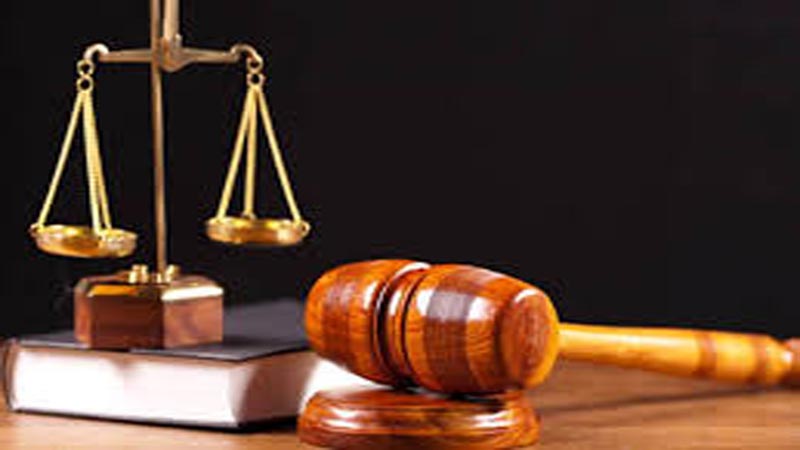 Now let us take up the humanitarian card. Knowing the critical condition of Sharif, the government that is strongly adhered to the rule of accountability has granted him permission to seek medical treatment. Moreover, the government, mindful of the consequences of the seriousness of Sharif’s health, doesn’t want to be called heartless by its opponents. The propagators of humanity claim that the PTI government’s decision to let Sharif fly abroad is based solely on kindheartedness.

Another theory states that the government’s permission is nothing but ‘face-saving’ as the PTI that is facing numerous challenges on the economic front doesn’t want to open the Pandora’s box of a new political crisis. So the court providing bail to the former premier is nothing but a face-saving exercise for the not-so-efficient government.

If the bail is given on a humanitarian basis, shouldn’t all the convicts in jails be granted the same relief as that given to Sharif?

However, many government officials and representatives have called Sharif’s bail neither a deal nor a National Reconciliation Ordinance. They claim that the bail is granted on a humanitarian basis. The entire hopscotch of the events of the last couple of weeks has created ambiguity. And the LHC’s ruling against government’s indemnity condition makes this matter a bit more suspicious as the chance of a plea bargain is also ruled out.

The name of the former premier has been taken off the Exit Control List after LHC’s recent hearing. The PML-N that took the matter of indemnity to the LHC has received a great deal of relief in the form of Sharif’s four-week medical visit abroad. Will the government challenge this decision in the Supreme Court or not is yet to be seen.

Given the record of other absconding politicians, the government was completely justified for asking surety from Sharif to ensure that he didn’t run away like other convicts.

The clues are there but they aren’t enough to paint a clear picture of what is happening exactly on the political front. The health status of Nawaz Sharif, who didn’t build a single world-class hospital during the three tenures of his premiership, is reportedly getting critical with each passing day. If the bail is given on a humanitarian basis, shouldn’t all convicts in jails be granted the same relief as that given to Sharif?

If it is a deal it should involve a public apology in addition to paying of a fine; otherwise, this entire drama of dark events will do nothing but strengthen the already prevalent and much strong status quo. Nawaz Sharif, a convicted criminal, has been given unconditional permission for travelling abroad. It raised the question: why is the system becoming flexible in favour of the powerful?

The writer is an economist and a content writer. Her interest in politics, economy and technology makes her a regular contributor to various websites and publications