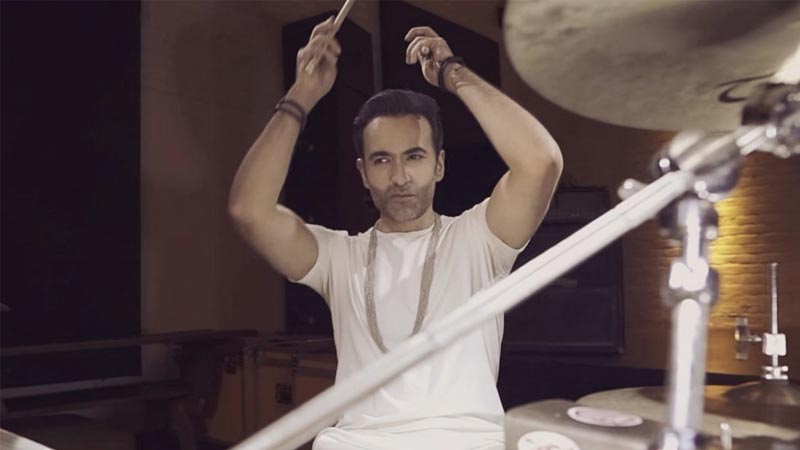 Farhad Humayun returns to the Pakistani music scene after a hiatus of one year with ‘Main Hoon’ a song that celebrates life and the importance of being who you are rather than what others would like you to be.

The singer, songwriter and producer’s latest single is an amalgamation of Qawali and dance, the song seamlessly blends the two genres to create a fierce sound which moves the very depth the soul.

Ramzy who passed away in Brazil earlier this year was a close friend of Farhad Humayun. ‘Main Hoon’ was his last recorded work and is being released posthumously as a tribute by Farhad Humayun.

“Main Hoon” celebrates the uniqueness of every individual, their eccentricities, their thoughts, and their ideas. The lyrics promote individuality which follows its own path not the one set by others. The song reflects on the pressures of the land and the refusal to understand the journey our inner self hopes to undertake.

The poignant lyrics stir emotions within, which have been sent to sleep by the world around us. While the rhythm of the song awakens the soul questioning our choices, the outcomes and chances missed.

The philosophy is reflective in the chorus of the song which translates to; “I am what I am, That’s who I am, Not what you paint me to be, That’s not my flag, Look – My world is on display”

On the release of the song and his own journey through the ups and downs of life, Farhad Humayun said, “This song is very close to my heart as it is autobiographical like my other music, art and videos. I believe our lives are cluttered with noise we let in – noise caused by the outside world. It is, like me, unabashed and unapologetic and marks my rise from darkness and ashes, back into the light, in front of the drums, the microphone and the camera. I’m happy to be here and faith and the powers that BE have enabled me. Really, it is a song about faith – Faith in myself”

The song and video is produced by Farhad Humayun which also features the British guitarist Aziz Ibrahim with lyrics by the singer & Sarmad Ghafoor. The video is a performance based visual montage of the artists playing, collaborating and recording in studios in Camden Town, London and Riot Studios in Lahore. A pictorial representation 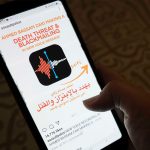 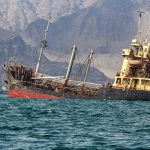 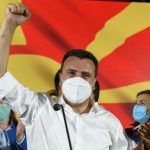